Yesterday, Apple CEO Tim Cook has been mentioned in a staff e-mail that they are requesting the government to withdraw the decree which asking Apple to unlock iPhone using backdoor, to cooperate with the investigation of terrorist assaults. FBI needs Apple to create a special version of the iOS firmware for them, so that they can get the information on the suspects’ iPhone. However, the real situation may be the FBI does not need Apple’s cooperation.

The former US NSA employee Edward Snowden said on the social platforms that FBI claimed they can not access the iPhone without Apple’s help, in fact, this statement is incorrect. Although the FBI has repeatedly shown that they need help from Apple, but actually they themselves have the technical to crack iPhone without any help. Snowden noted, FBI could use their chip cracking techniques to extract iPhone password. 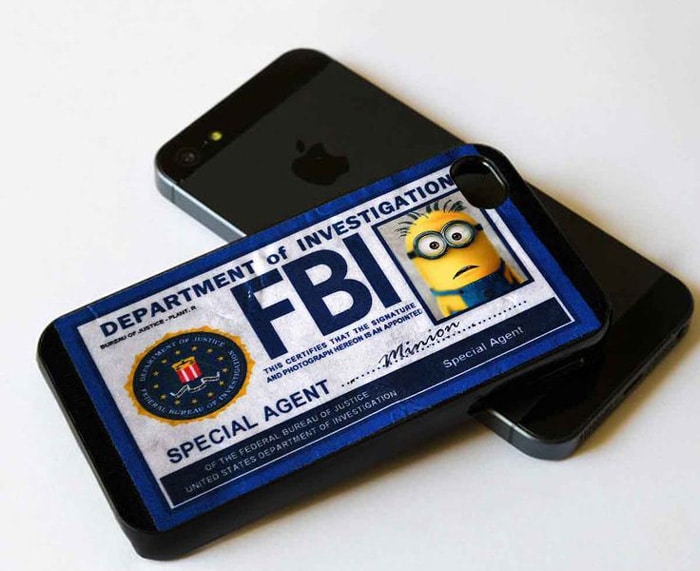 According to ABC News reported, they have confirmed this possibility by four network security experts, this technology is real, but I do not know why the FBI did not want to use it.

The struggle between FBI and Apple seems to not stop in the near future. The purpose of FBI seems not just trying to unlock the phone, because once opened a precedent, in the future they may also have a lot of similar requirements. In addition, many law enforcement agencies in the United States have also made it clear that if the FBI to win this lawsuit, they will continue to ask Apple unlock hundreds of iPhone, this is indeed a significant privacy threat. 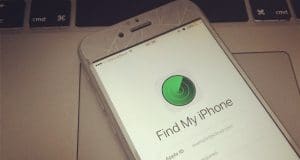 How to Bypass iCloud Activation Lock on iPhone Using iFile

-
3
Just as we know the iCloud Activation Lock is a very favorable safety measure to find the lost iOS device, and prevent thieves restore...