iOS 9.3 beta 4 is currently available for download via Apple’s Developer Center, if the device is already installed iOS 9.3 beta, then it can also be updated via OTA. It’s not clear what’s new in iOS 9.3 beta 4 just yet. However, if any forward-facing features for users are discovered, we’ll update this post accordingly.

To download the new watchOS 2.2 beta 4, you’ll need to be running an iPhone with the new iOS 9.3 beta already installed. You’ll then open the dedicated Apple Watch app on the iPhone, head into General and tap on Software Update. The Apple Watch has to have at least 50 percent battery, has to be placed on the Apple Watch charger, and has to be in range of the iPhone equipped with iOS 9.3.

tvOS 9.2 beta 4 arrives just one week after the third beta was released for the set-top box’s platform, and over three weeks since the first beta was released. There are quite a few new additions with tvOS 9.2, including the ability to create folders on the home screen, official support for the stock Podcasts app, and support for Bluetooth keyboards as well.

tvOS 9.2 beta 4 also includes support for U.S. Spanish (for those in the U.S. only), French Canadian (for those in Canada only), UK English (for the United Kingdom) Australian (U.S. English) for Siri, redesigned app switcher, and MapKit support.

Developers can download tvOS 9.2 beta 4 from Apple Developer Center, but you need to connect your Apple TV to your computer with a USB-C to USB-A cable.

How to install tvOS beta on your Apple TV 4

Step 2: Plug in your Apple TV using the USB type-c cable and open up iTunes.

Then Option + click (Mac) or Shift + click (Windows) the Restore button and find the tvOS IPSW file we downloaded in step 1.

Step 4: Wait for your device to restore to the beta.

OS X 10.11.4 beta 4 is build 15E49a. It’s been a week since Apple seeded the third beta to developers, and just over four weeks since Apple seeded the first beta. The new software isn’t stocked with a plethora of new features, but it does bring support for Live Photos within the Messages app. It also supports more secure Notes.

As for what’s new in this specific release, that is not known at this time. However, if anything is discovered we will update this post accordingly. 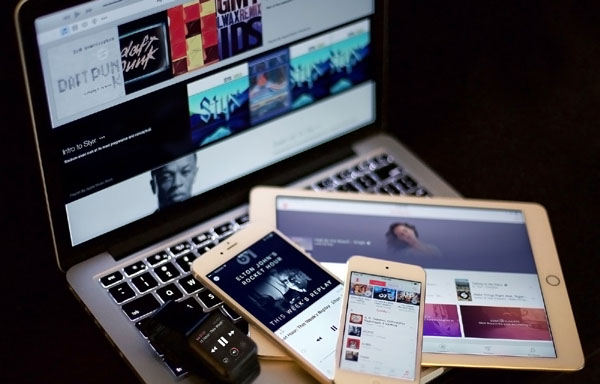 If you find anything new then please leave a comment on below. 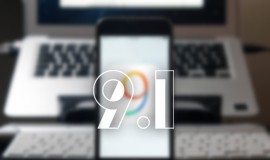 How to Download and Install iOS 9.1 Beta for Free

-
0
Less than a week ago, Apple released iOS 9.0 to public, meanwhile the Cupertinos already provided the first beta of the next version, which...