Yesterday Apple released iOS 9.3 beta 4 to developers, today the company has brought the fourth public beta of iOS 9.3, and we speculate that the official version will likely debut on March 15, which also is the date Apple will launch spring 2016 event.
Although Apple did not disclose any details about the iOS 9.3 beta 4 update, but users still found many new features in this beta version. The below are five new changes bein this version, if you do not look carefully, these changes are not so easy to be found.

2. The system will automatically disable Night Shift when enabling Invert Colors or Grayscale

3. Apple Music: popularity meter now shows as Starred tracks.
4. 3D Touch shortcut for Health gets inverted logo for ‘Show Dashboard’.
5. Apple Pencil: can no longer navigate system settings, only within apps (Update: Apple tells The Verge this feature is coming back; that was fast)
Besides, iOS 9.3 beta 4 also fixee the “1970” date bug. As a major update of iOS 9, iOS 9.3 is likely the factory system of the rumored iPhone 5se. 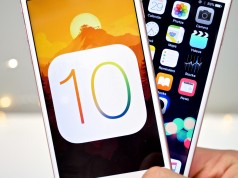 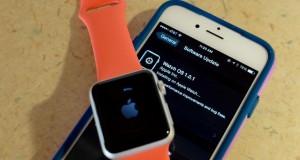 How to Install and Update watchOS 2.2 beta 6