Along with the rumored Apple’s spring event in March approaching, there are more and more news pointing to Apple will launch a new 4-inch iPhone, which will be the upgrade of iPhone 5s, and with a new name: iPhone 5se.

Apple employees have explained that the “se” in the name can either stand for “special edition” or imply that this is the “enhanced” version of the iPhone 5s. Although the device will look virtually identical to its namesake, it will have upgraded internals to compete with other modern smartphones.

The below are some specs of iPhone 5se leaked by medias so far: 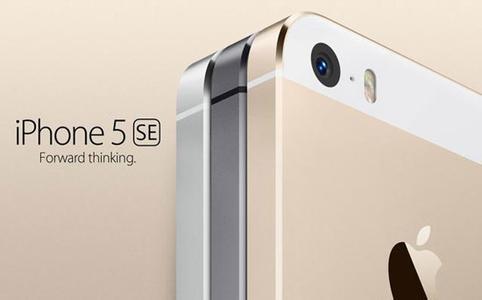 It is worth mentioning that, although iPhone 5se will not be equipped with 3D Touch, but supports user to capture and view Live Photos. In terms of price, iPhone 5se price point of about $450 (£379, AU$749), this should still be able to attract many (iPhone 5s or before) old users to upgrade.

Sources claim that the iPhone 5s will likely be discontinued when the 5se launches. That launch is expected to take place in late March or early April, shortly after the phone is unveiled at a long-rumored event taking place in March. 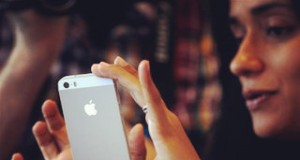