Apple always keep updating the latest firmware for those old devices, they endeavor to enhance the operation speed of the older device in every update, the company rolled out iOS 9.3.3 beta 1 earlier this week, which also supports iPhone 5. iPhone 5 released on September 2012, that is indeed a great work to ensure the iPhone 5 running on iOS 9.3.3 smoothly. So some people made some basic tests to compare the speed of iPhone 5 running on iOS 9.3.3 and iOS 9.3.2.

The below is a comparison video by iAppleBytes, they made the test through a whole bunch of everyday usage tests alongside a second unit running iOS 9.3.2. The difference is noticeable right at the start of the comparison video, with iOS 9.3.3 booting up ever so slightly faster. 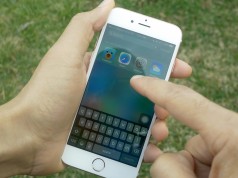 How to Speed Up iPhone by Disable the System Animations, No Jailbreak Required 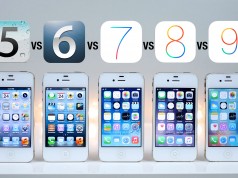 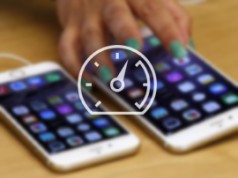 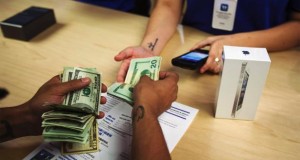 -
0
Today, Apple officially released iPhone SE with more powerful hardware and lower prices. The preorder will get start at March 24, in addition to Apple...