Yesterday, we reported the Night Shift feature may appear in the control center, then some users found this new feature in iOS 9.3 preview page located on Canada.

Now we have further evidence to confirm the authenticity of this feature, recently there are new discoveries in the first beta of iOS 9.3, users have found that Apple intends to add a Night Shift toggle in the control center. It is worth mentioning that Apple did not add the toggle in the current iOS 9.3 beta 1. 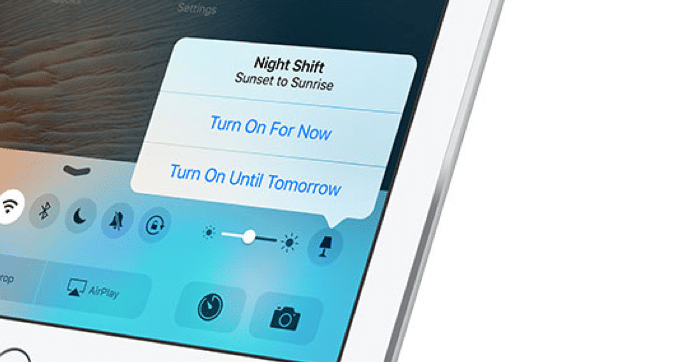 Night Shift is actually a assistant feature that allows users to adjust the color temperature of the screen, thereby reducing blue light contamination, let users to better sleep. In addition, this feature requires the device supports with 64-bit chips. Night Shift toggle will appear on the right side of the brightness adjustment bar in control center, and offers two options: Turn On For Now and Turn On Until Tomorrow.

While the toggle is shown on an iPad Air, it’s likely the new feature works on iPhones as well, though it’s unclear where the toggle would fit on the iPhone’s smaller Control Center.

Perhaps notably, the image only appears on the Canadian version of Apple’s iOS 9.3 Preview page. The company instead choosing to use a different view entirely for the U.S version of the feature’s mini-site. 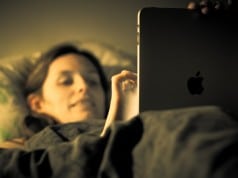 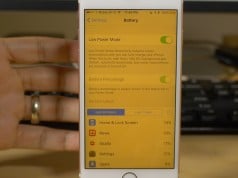 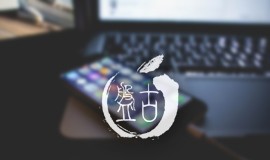 -
0
iOS 9 public is coming, but this is not a good thing for jailbreakers, as Apple has patched all jailbreak exploits in iOS 9....