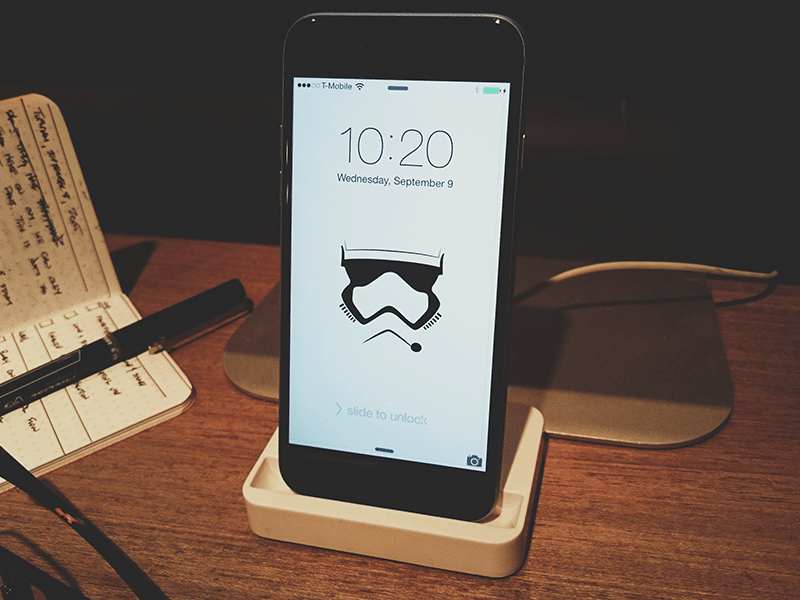 Believe that no one does not like Star Wars this epic film series, this classic has spanned 38 years. The first film in the series, Star Wars (later subtitled Episode IV: A New Hope), was released on May 25, 1977 by 20th Century Fox and became a worldwide pop culture phenomenon.

This masterpiece will undoubtedly attract hundreds of millions people, if you are one of them, then do not miss the following content. The below are 51 Star War Wallpapers for your phone with 1080p resolution. Course these star war wallpapers also apply to your iPhone 6s, iPhone 6 and Plus.

Just touch and hold on the wallpaper for about a second and a menu will pop up with the option to save or copy the picture.

The saved images are automatically placed in the default Photos app under an album called “Saved Photos” or “Camera Roll” depending on your device and version of iOS. 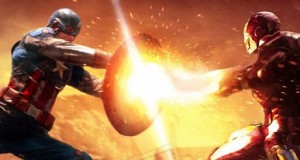