November 30 last year Kobe announced he will retire at the end of the season, ending his 20-year career. Today Kobe Bryant ushered in the last game of his career. This ‘super’ man pouring in a season-high 60 points and steering his team to a 101-96 comeback win over the Utah Jazz on this night. He carried a miserable Los Angeles Lakers team to an improbable comeback victory.

If you’re a loyal fan of Bryant and very worship him, then you must be very willing to set up a Kobe Bryant HD wallpaper as your iPhone Wallpaper.

To save above images to your iPhone camera roll, just load this page in the Safari mobile, then hold your finger on an image until the options slide up. Tap Save Image to save to your Photos app or select Copy to place the image on the clipboard. 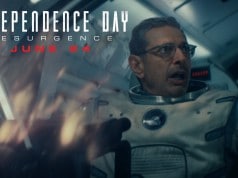 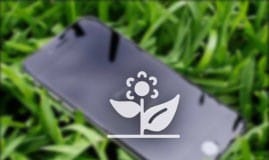 -
0
Spring is here, and the nature is beginning to revive, the ubiquitous green represents prosperity, we look forward to a better start this year. In...