Recently developer Guilherme Rambo found the latest OS X 10.11.4 contains a interface file named as “FUFlightViewController_macOS.nib”  (FlightUtilities framework), this may imply that the ‘macOS’ is likely to replace OS X as the name of Mac System. 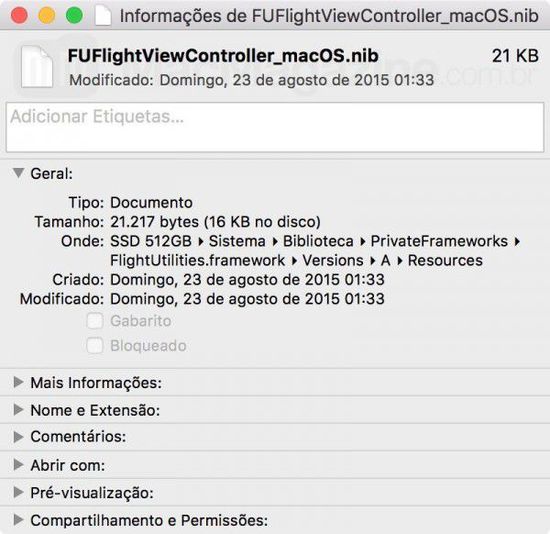 Obviously the ‘OS X’ is not so straightforward, iOS, watchOS, tvOS all match with their corresponding product name, the system name composed by lowercase letters and ‘OS’ is simple and clear. Only the ‘OS X’ failed to highlight the corresponding product, in order to distinguish the iterative, the practice Apple now doing is to replace its system code for each generation, such as the big cats (Panther, Snow Leopard), recently became the California place names (El Capitan and Yosemite).

Apple is expected to launch 13-inch and 15-inch two new MacBook at this year’s Worldwide Developers Conference, but we currently not clear when Apple will release OS X 11, or macOS. 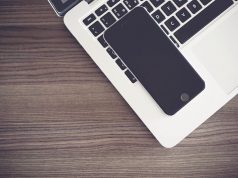 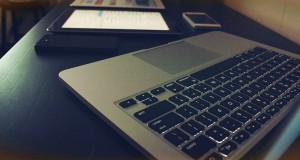 -
3
If you encounter an error code -43 on Mac when you are trying to delete some files from the desktop, then you can follow...