Last week, iOS 9.3 users suffered a serious bug, that leads links fail in Safari and Mail app. Then Apple immediately released another ‘iOS 9.3 ‘to fix the error. However, this seems not cease, recently some Mac users reported on Apple support forum that their OS X 10.11.4 suddenly freezing and crashing while they using Safari on the Macbook.

For more than a month now, even before the final 10.11.4(I had the beta installed so it’s probably ever since I updated to the first 11.4 beta in January) my macbook suddenly completely freezes in safari at random times, about once a week.
It usually happens when I click on a link and it is about to load a page. The cursor freezes, the screen freezes, the keyboard…it becomes absolutely unresponsive, even the trackpad loses it’s force touch and you can’t feel the feedback vibration, the only thing that is still responsive is the caps lock light.
The only way out is to force shutdown.

I don’t have any extensions installed in safari, I deleted flash for safari as well 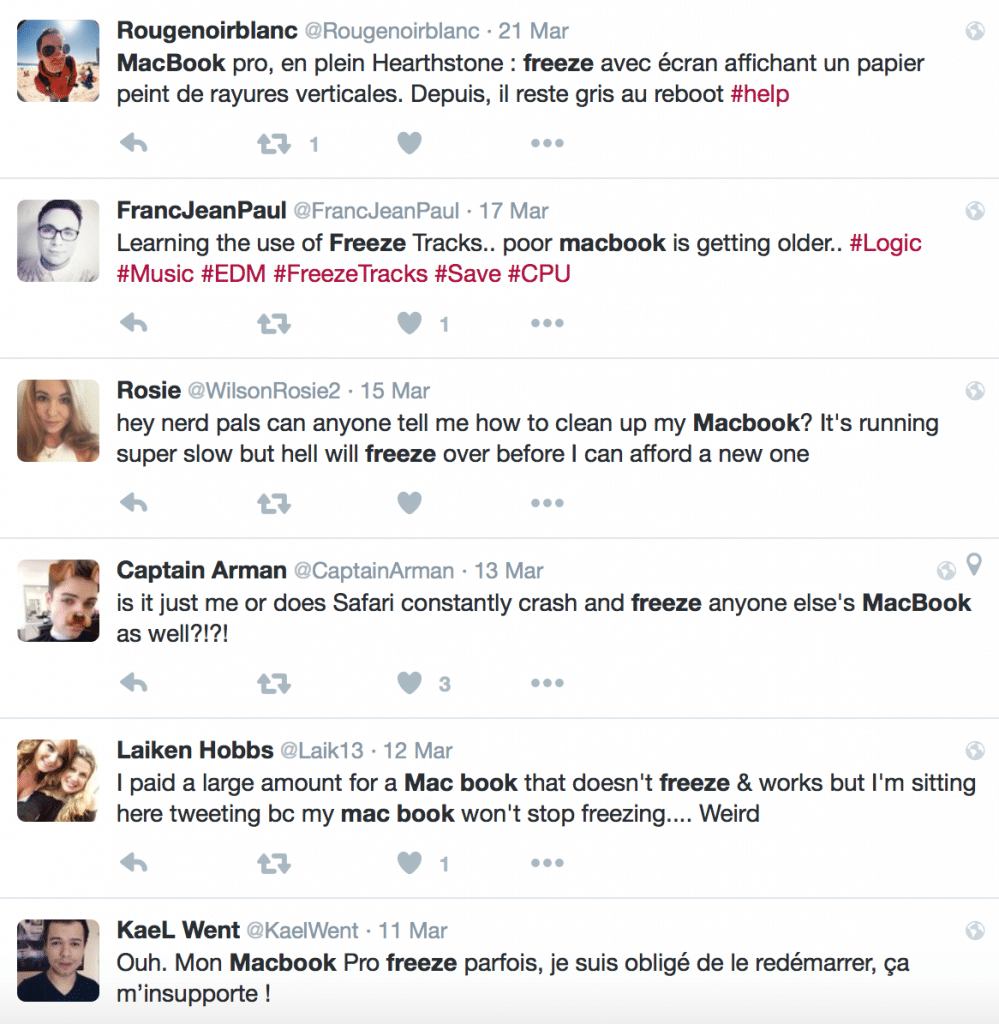 There’s an error message coming every time it freeze :

Preliminary analysis, this is definitely a Safari bug, it happens randomly, every week or so, right after the user press on a link (in Safari).

Method 2: Temporarily use some third-party browser such as Chrome, Firefox etc, until Apple releases an official fix. 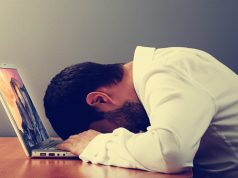 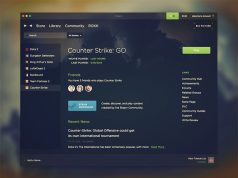 How to Stop Steam Games Keep Crashing on Mac 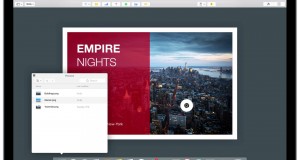 What Siri Running on the Mac Would Look Like