Occasionally backup the system version of OS X is a good way to prevent system crashes. But recently some changes Apple made seems to lead some older versions of OS X Installer work fails.

Recently, according to netizens pointed out that Apple’s Worldwide Developer Certificate used to verify third-party applications and services has expired, it will force Apple to re-publish a new certificate for developers. This further leads to multiple versions of OS X installer unable to work that downloaded from the Mac App Store before February 14, 2016, reason for this is the certificate expired. Specifically, If you installed an expired OS X installer on an external drive (such as: USB startup disk), then it will fail when you install the system. It is reported that the affected installers include OS X El Capitan, OS X Mavericks, and even OS X Mountain Lion. 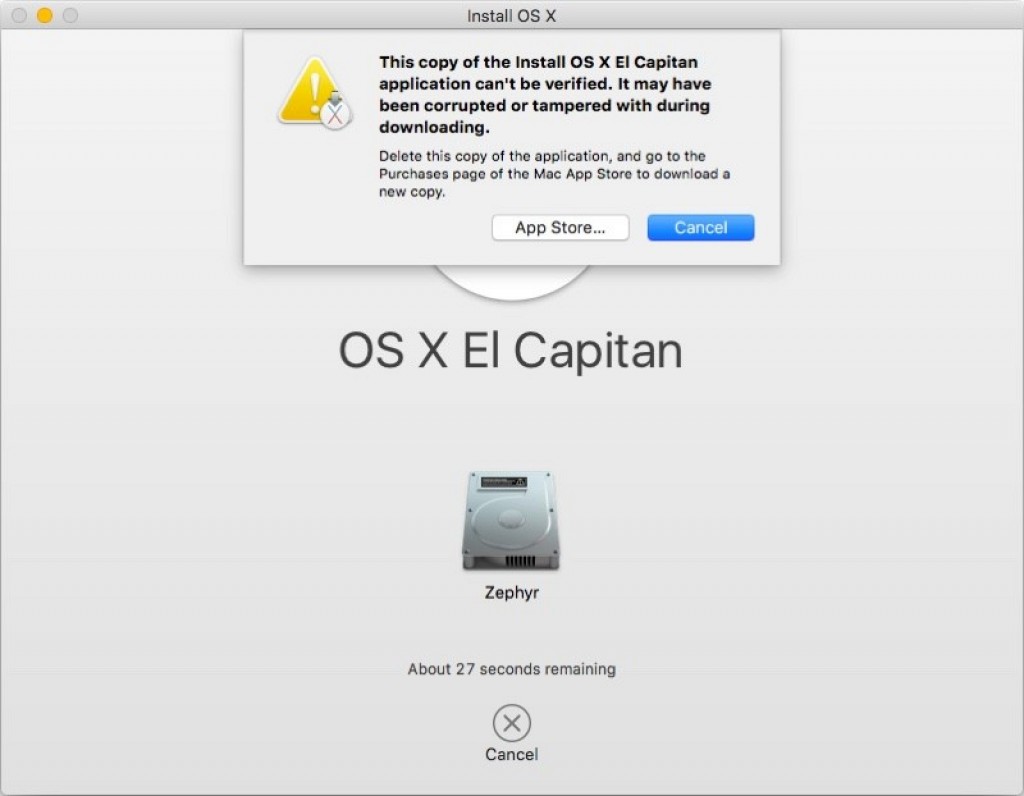 To this end, some friends offered a solution:

3. Exit the terminal and proceed with the installation

The terminal command will configure system date to February 1, 2016, that is, before the certificate expires, so installer can continue to use. After installation is complete, you can go to System Preferences to Reset the System Date. 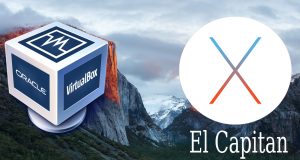 -
0
OS X El Capitan is indeed a great system developed by Apple so far, it can also be installed inside a Windows PC with...