Mac running dual system is not a novelty for the public. In fact, if the Mac does not support installing Windows, then its user base is bound to be affected. Perhaps Steve Jobs also had a fancy to this point, so the users can install Windows on a Mac device using Bootcamp tool, and keep still. Although these dual system Macs running relatively stable, but there are still some little issures occurred when user tried to install Windows on Mac. 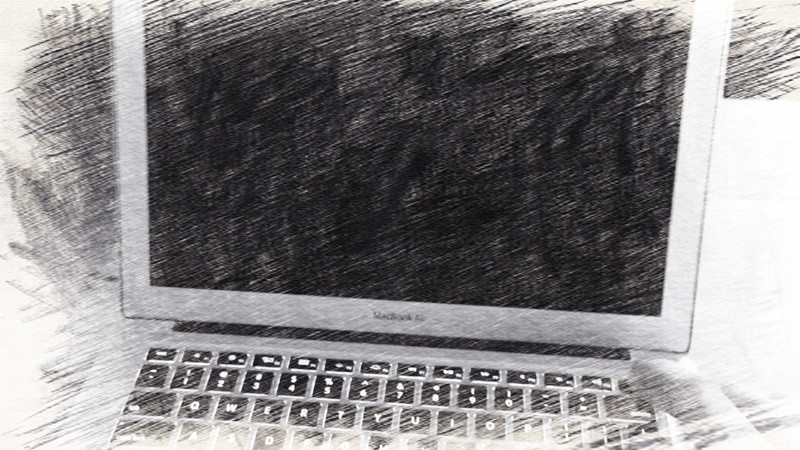 Such as a typical issue we recently encountered. Applelives learned through forums and other social platforms that recently many users complained their Mac, Macbook, Macbook Air or Macbook Pro goes black screen once the user install or upgrade the latest graphics drive for Windows 10, 8, and even worse, the device can not be started normally again after the black screen. After getting to know the affected Macs are mainly listed on 2014 and 2015.

One of the affected users said on reddit that he installed Windows support software provided by Apple during the Windows 10 installation, and then the Mac gone into black screen after restart, and can not get to the desktop.

Upgraded my 8.1 Pro install on my Mid-2012 cMBP 15″ with the GT 650m to Windows 10 yesterday and somehow it failed and corrupted. So I reinstalled Win10 with the ISO on Microsoft’s website and everything seemed to be going smoothly, all drivers installed. Then I let it sleep overnight to download another round of updates. Got up this morning and was greeted with an unresponsive black screen.

After the user contacted to Apple customer service that the matter is likely to be due to Intel’s latest display driver (January 2016) conflicts with Mac graphics cards. So, Apple recommends that users technical personnel into safe mode during the Windows installation, and then turn off automatic updates, and finally re-install the support software for Windows. If the issue remains unresolved, it is recommended to seek genius help in Apple retail store. 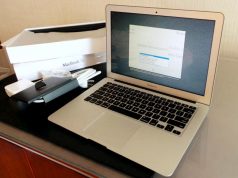 How to Install the Latest Graphics Driver for Mac OS X 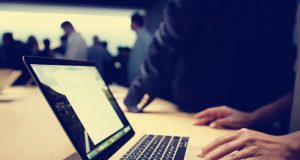 -
0
Every time when you open your Mac, an error message pops up, that says "Couldn't establish communlcations with iSpy. Error 1. Try restarting your...