In a few hours, Apple’s ‘Let’s look you in’ Event will be officially started, then we will see the rumored ‘iPhone SE’, which is expected to look similar to the iPhone 5s with slightly rounded, matte edges inspired by the iPhone 6/iPhone 6s. The design allegedly is so analogous to the 5s that the new iPhone SE may be able the same cases as its older counterpart. 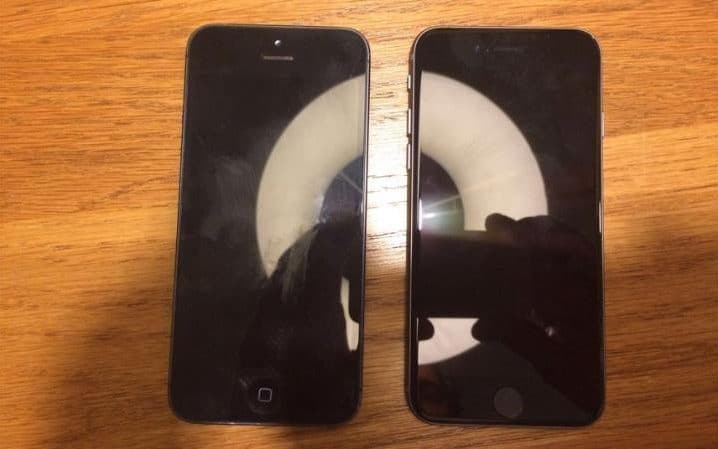 Well before the iPhone SE officially unveiled, we summarize some credible rumors and leaked specifications & features as listed below.

Those internal specs include a much-improved 12MP camera, a faster A9 processor compared to the aging A7 chip in the 5s, and NFC for Apple Pay. Pretty serious specs for a phone likely priced well below the 6s, which retails for about $650 for the 16GB version and $750 for 64GB in the U.S.

iPhone SE is expected to have a smaller 4-inch screen. Apparently, Apple is targeting people who find 4.7-inch or 5.5-inch displays to be too big with iPhone SE.

To look nearly identical to the iPhone 5S

According to leaks, the upcoming Apple smartphone looks the same as iPhone 6S, but in a smaller frame. According to 9to5Mac’s Mark Gurman, “iPhone SE will have the same chamfered edges as the iPhone 5S, as well as the round volume buttons and power button on the top.”

To be powered by iPhone 6S processor

Apple iPhone SE is speculated to be powered by the current flagship’s A9 chipset coupled with 1GB RAM.

The smartphone is expected to lack 6S and 6S Plus most important feature — 3D Touch. 3D Touch is likely to remain exclusive to iPhone 6S and 6S Plus.

Will come in two storage options

iPhone 4S is likely to be available in two storage option, 16GB and 64GB. The puported retail box of iPhone SE leaked last week too showed 16GB variant. As per rumours, the company is ditching 32GB variant for iPhone SE.

To come in the same colors as the iPhone 6s

When will it be launched?

Apple is holding an event in San Francisco on Monday March 21 where the new phone is expected to be unveiled.

When will it go on sale?

It could hit our shelves as soon as Friday March 25.

How much will it cost?

It’s likely to be cheaper than the iPhone 6s and iPhone 6 units, replacing the cheaper iPhone 5c which was discontinued in September 2015. Analysts speculate it will cost between £300 and £400.

Apple tends to make its phones available for pre-order the Friday after they are unveiled, with them going on sale a week after. However, since the SE is more of an upgraded entry-level iPhone, rather than a glittering new high-end model, the release may be more muted, with the phone going on sale shortly after the event.

If you want to watch the iPhone event live stream on Monday, all the details are here. 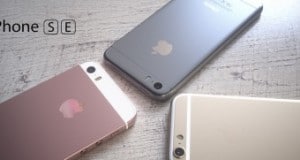 -
0
The rumored 'iPhone SE' event is on the way, we can roughly determine Apple will indeed release a new 4-inch iPhone, and analysis from...