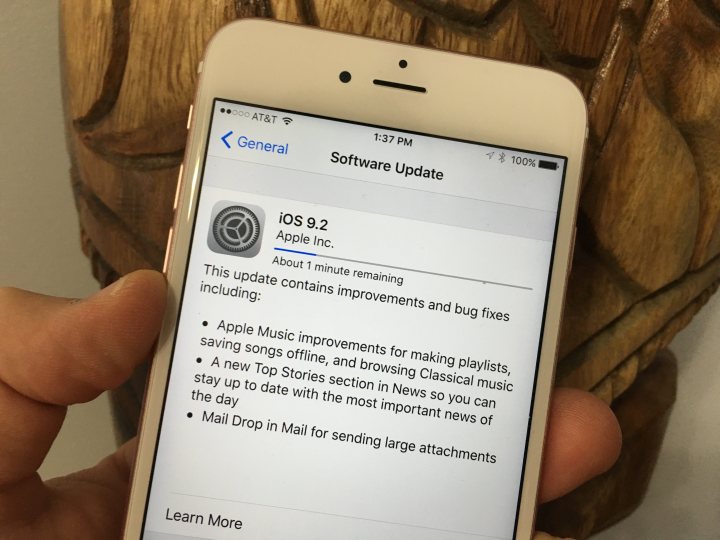 Till now, Apple stopped signing iOS 9.2 on the following devices:

For most users, there are few difference between iOS 9.2 and iOS 9.2.1 in feature, the latest iOS 9.2.1 only enhances security and performance, so few users will choose to downgrade iOS 9.2.1 to iOS 9.2. For the jailbreak users , upgrading to iOS 9.2.1 does not mean losing the jailbreak, after all, some devices still support downgrading, Further Pangu team also advise everyone to upgrade the devices for security reasons. we may need to wait for a iOS 9.3 jailbreak release in the future, although the developer Luca Todesco has mastered the untethered jailbreak for iOS 9.2, iOS 9.2.1 and iOS 9.3 beta.

Further, it is not clear when Apple will stop signing iOS 9.2 for other devices. 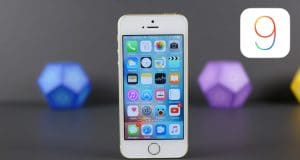