As we all know, Apple has patched several vulnerabilities used in the Pangu iOS 9 Jailbreak in iOS 9.1. All of the current iOS 9.2 devices can not get jailbreak, so people have been looking forward to a new jailbreak release for iOS 9.2. Few weeks ago, TaiG team’s partner 3K Assistant claimed that a jailbreak will be released soon for iOS 9.2, but so far no new jailbreak tools be released.

Just yesterday, a hacker named Luca Todesco akaqwertyoruiop has just revealed that he has successfully jailbroken iOS 9.2.1. While iOS 9.2.1 is currently under beta, to back his claim Luca has shared a screenshot of Cydia that clearly shows “iPhone7,2 iOS 9.2.1, Cydia 1.1.26”, suggesting that Cydia is indeed running on an iOS 9.2.1 powered device. 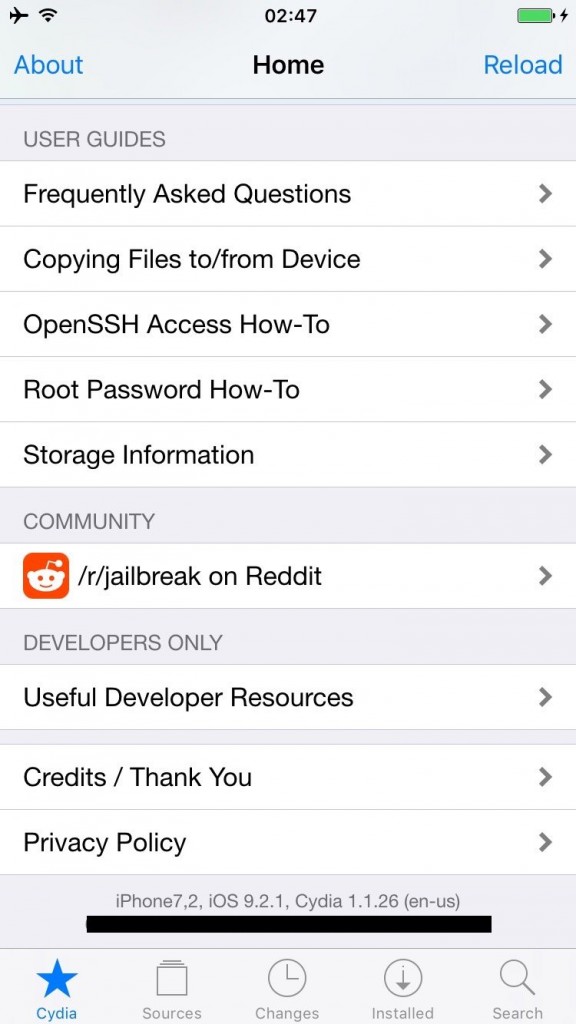 The name Todesco may not ring a bell but Apple had recently credited him for security vulnerabilities that were fixed in iOS 9.2.

Here’s a snippet from the security related updates in iOS 9.2:

Impact: A malicious application may be able to execute arbitrary code with system privileges

Regrettably, however Todesco has said that he does not plan to release a jailbreak, and people should not expect him to release an iOS 9.2.1 jailbreak. But there is a glimmer of hope as he has gone on to say that at least not “unless bugs are dead.” While this sounds a bit sad, but at least it serves as a consolation knowing a jailbreak is still possible for the latest (yet unreleased) version of iOS and can be released by another team, namely Pangu or TaiG. 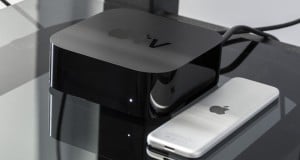