Luca Todesco a iOS hacker has repeatedly claimed that he had jailbreak the latest iOS on twitter. A few months ago, Todesco posted a screenshot to Twitter of a Jailbroken 9.2.1 and Apple credited Todesco about iOS 9.2 security vulnerabilities which were fixed.

Yesterday, Apple seeded iOS 9.3.3 beta 1 to developer, followed by he posted a moronic post “plz send moar hate” and “aaaaand jailbroken” by Twitter this morning of a photo of what looks to be a Jailbroken iPod7,1 with Cydia running iOS 9.3.3 Beta 1.

Again, as ever, we never expect Luca will release a jailbreak tool for us to jailbreak iOS 9.3.3 public in the future. 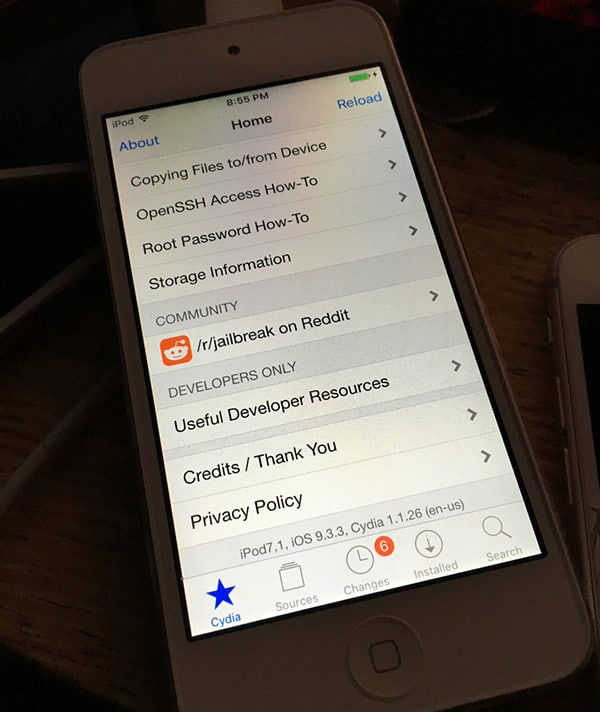 All along, TaiG and Pangu team committed to the develop jailbreak tool, they have a complete set of development mechanisms and profit model, so if you’re going to jailbreak, make sure you do not upgrade beyond iOS 9.1, let alone the freshest beta release available from the Apple Developer portal. 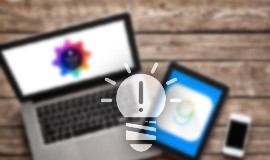 -
0
Since iOS 7, people seem to be less enthusiastic for jailbreaking iOS, it's all due to the Apple brought a lot of improvements replace...