iPhone as Apple’s most profitable product have been sold for many years, and every year Apple will recycle a lot of old device, do you think Apple will dismantle parts to reuse, no, the company refined into valuable gold from these waste components.

Gold is used in phone components because it’s an excellent conductor, and doesn’t tend to corrode or oxidise in the same way as copper or aluminium.

Last year alone, Apple recovered 27.8 million kg of material in 2015, including 1,000 kg of gold. That’s equivalent to around £28 million. Other valuable metals recovered included 3,000 kg of silver and 1.34 million kg of copper.

This is obviously not only because of the gold, Apple is trying to protect the environment and build a more environmentally friendly production mechanism. The company is trying to reduce its carbon footprint – the sleek packaging for the iPhone 6S is 20 per cent lighter and 34 per cent smaller than the box the first-generation iPhone came in.

in 2015, Apple diverted more than 89 million pounds of e-waste from landfills. And more recently, they introduced ‘Liam’ robots, and sort its high-quality components so they can be recycled, reducing the need to mine those resources from the earth. 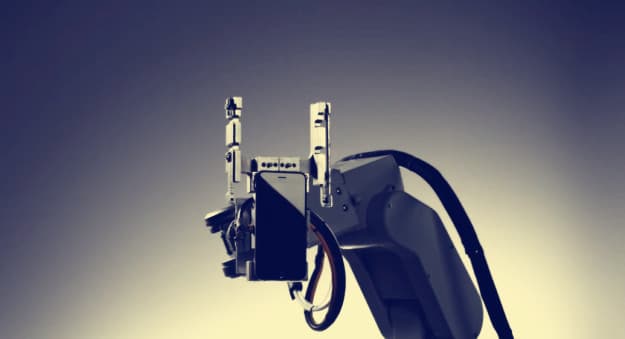 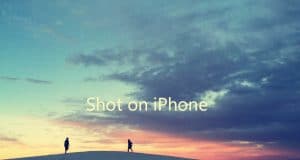 -
0
Today, Apple shared another video ad ‘Shot on iPhone’ to remind us that the Mother's Day is coming. This new ad without any background...