Last year, Apple launched Live Photos on iPhone 6s and iPhone 6s Plus, but it still has differences with GIFs. Although Live Photos very interesting and lively, but GIF still is the main expression of the people in various social life, it can be compatible with all kinds of platforms, devices and applications, while iOS always lacks support in this regard, even now upgraded to iOS 9.

For example, a large number of high-quality funny GIFs are prevalent in our popular social networks every day, but the problem is the iOS stock app can not identify these dynamic GIFs, even if you saved them into the Photos app, you will find the image can not render dynamic effects even you opened it. this will undoubtedly affect the user experience, but Apple has been not agree, to develop their own Live Photos, apples too arrogant in my opinion, if they want a brighter future for iOS, then these urgent needs of users should be considered by Apple, even they are small.

So we can see in the major iOS forums, many users have called on Apple adds support for dynamic GIF images in the next iOS. They have even found a solution, and describes in detail the way of improvement. First, they think Apple could support GIF image in the Photos app, user can press the GIF using 3D Touch to show the dynamic effect. Secondly, user can copy GIFs between different apps without losing the dynamic effects. Finally, adding an intelligent photo album in Photos app, where specialized use storing GIF images.

But no matter what, we still expect Apple to bring such a function in the next iOS 10, a more complete, stable, feature-rich system. 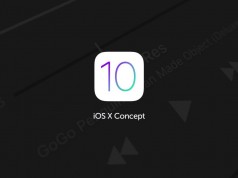 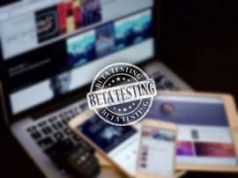 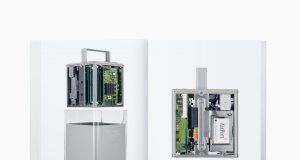 -
0
Apple releases $199 coffee table book containing 450 photos of Apple products Don’t know what to get for that true Apple Nerd in your life...