In the past three months, we saw at least one related news about unlocking iPhone. In most cases, Apple always refused to unlock iPhone for FBI. Such as the FBI had asked Apple to assist in unlocking San Bernardino terrorists iPhone, wanted Apple to create a tailor -made version of iOS that would circumvent built-in iOS security measures, but in some cases Apple will be very active, for example, the company has offered to assist the police to unlock the drowning boy’s iPhone.

According to the “Los Angeles Times” reported, FBI recently obtained a search warrant In a separate case, the contents of this search warrant is to force a woman to provide fingerprint finger on her iPhone for unlocking. While this woman is not a suspect, but due to her close relationship with the Armenian gang members Sevak Mesrobian who has been investigated by FBI, thus became the target of the investigation.

This caused a lot of attention after the “Los Angeles Times” reported in the United States, people have different views. Some people think that if the women agreed to unlock her own iPhone, it means that she has been forced to “confess.” Further FBI’s this practice violates the Fifth Amendment of the US Constitution that specifically to protect citizens from being forced to plead guilty.

But some legal experts say there should be a higher bar for biometric data because providing a fingerprint to open a digital device gives the state access to a vast trove of personal information and could be a form of self-incrimination.

“It isn’t about fingerprints and the biometric readers,” said Susan Brenner, a law professor at the University of Dayton who studies the nexus of digital technology and criminal law, but rather, “the contents of that phone, much of which will be about her, and a lot of that could be incriminating.”

To date, there haven’t been many cases involving whether or not a defendant can be forced to unlock his or her iPhone. Suffice it to say, it’s an issue that will become more and more frequent with each passing year. 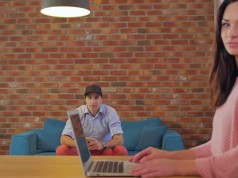 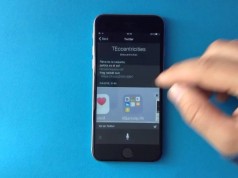 How to Access Contacts and Photos Using Siri Without Passcode Unlocking 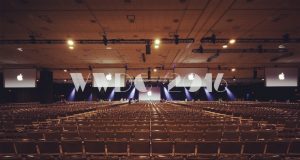 -
0
According to Siri revealed, Apple will hold the annual Worldwide Developers Conference WWDC 2016 on June 13 to 17, location is still in San...