Clex3 is a new jailbreak tweak for iOS 9.x, which have the ability to let you control and manage music playback with quick gestures. If you are a music lover and often listen to music with iPhone, then Clex3 may a great jailbreak tweak for you, it’s new look fits right into that of the iOS 9 user interface.

Clex3 tweak is now available at Cydia BigBoss Repo for iOS 9 running on iPhone for $2.99, if you are still running iOS 8, then you should download Clex2, the even older iOS version (iOS 7) should install the original Clex. The tweak only works with iPhone and iPod touch for now, as iPad is not supported.

Once you installed Clex3 on your iPhone, the tweak will add two controllers onto the device, which allows listeners to control music playback, lyrics to the current playing song, and other music by the same artist they are listening to.

When you swipe in from right side of the screen you can control the music playback, that includes play/pause, forward/backward and volume controls. On swiping from left side of the screen you can access what developer calls the ‘ClexBoard’, that contains 4 different plugins. While the tweak offers four plugins by default more can be added later by the developer of Clex3 and other third-party developers. The four plugins offered by Clex3 on the left pane include Albums, Songs, iTunes and Playlists. 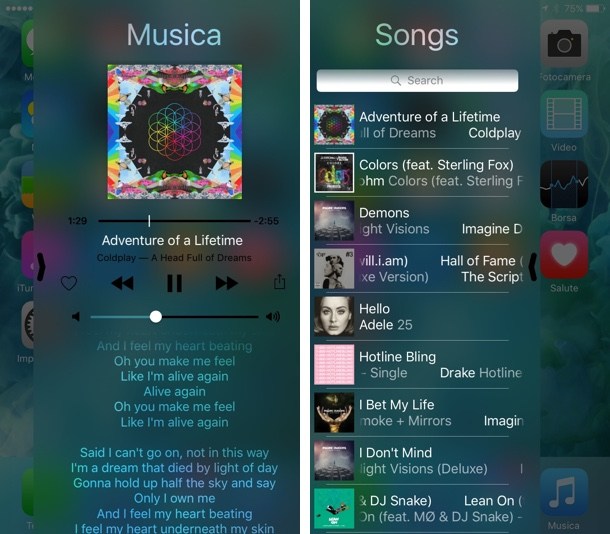 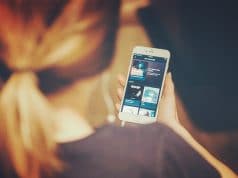 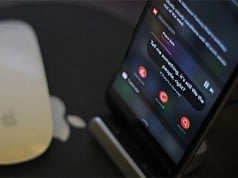 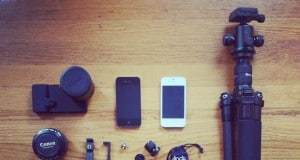 -
0
Rocket is a new jailbreak tweak for the most popular photo sharing app 'Instagram', which adds several new extra features to the Instagram app that...