Today, Apple’s launched a new advertising ‘The Kiss’ specifically for the fourth generation Apple TV, this ad’s protagonist is the Siri Remote build-in Apple TV. The ad is a one minute long spot and starred by Alison Brie and Nikolaj Coster-Waldau.

In the video, the two main characters are trying to “copy” the kiss appears on the screen, so they issued a directive to Siri lets the fragment back 7 seconds. All in all the they are trying to relive that kiss, but the results seem to backfire. In the end, the male lead also use Apple TV’s remote control to play a song, to highlight Apple TV has integrated Apple Music.

At the end of the video, we can see “The Future of Television” slogan, which is Apple repeatedly stressed that “the future of television.” Since launching the new Apple TV 4 last year, Apple began to promote its Apple TV 4 features through a series of television commercials and billboards, such as tvOS App Store, Siri search, Apple Music and so on.

Recently, Pangu team released the first jailbreak tool for Apple TV 4, but now the jailbreak tool is more developer-oriented, rather than the mainstream user. 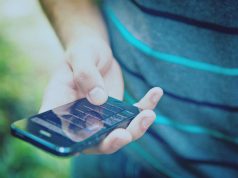 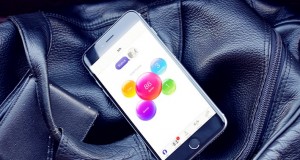 Game Center Not Working and Freezing Finally been Fixed in iOS...

-
1
Recently, many users complained the Game Center app in iOS 9 always freezing, unresponsive and even not working? Actually this app really is not...