As mentioned earlier, the new Clash Royale update is now available on the App Store and Google Play. Just click the download link below to get 1.3.2 update on your iPhone and iPad.

The below is a great video detailing a bunch of the changes:

Comment below and let us know what you think of these new changes in Clash Royale 1.3.2. Do you think this update is what the players have been looking for? 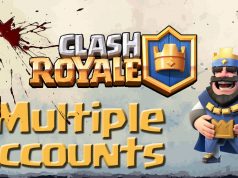 How to Connect Clash Royale’s iPhone Account to Android 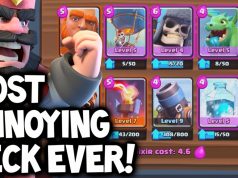 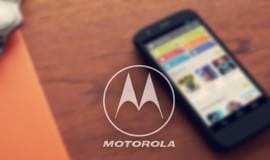 -
0
A great news for Moto G users, now Motorola has started rolling out the Android 6.0 Marshmallow update for users of the Moto G...