Perhaps Apple is preparing a big update for the iPad Air. Recently a designer Geert van Uffelen created an iPad Air 3 concept feature with a 9.7-inch Retina screen and supports 3D Touch, the body also has the ability to dustproof and waterproof, the material uses 7000 series aluminum alloy. It also comes with powerful A10 processor, Apple Pencil support and four speakers.

We can see this iPad Air 3 is significantly narrower than the previous product, which also brought a higher proportion of the screen. It is worth mentioning that it is equipped with Smart Connector, which means you can connect a range of external accessories. Also in terms of color, it has a current popular rose gold color.

While this is only a concept model, it doesn’t seem too far from a tablet that Apple might release this or next year.

The next iPad better be something that convinces people to upgrade. We’ll see what the future has in store, eventually. Meanwhile, enjoy the rendered images and video below. 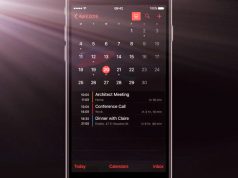 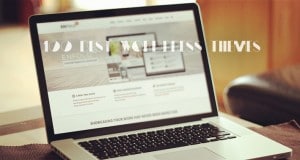 -
0
The below are 100 best of the highest quality and the best sales wordpress Magazine, News and Blog Themes. 1. Newspaper Newspaper is a WordPress theme...