For heavy users of the iPhone, the iPhone battery is always insufficient no matter how long the battery life. This is why the related accessories of external battery sales hot. Clearly, Apple is now also want to join this market, provides better quality external battery for iPhone heavy users. Apple’s official iPhone Smart Battery Case is now available at Apple Online Store for $99.

Currently, this iPhone Smart Battery Case is exclusively designed for iPhone 6s and iPhone 6, and no iPhone 6s Plus version, after all the battery life of iPhone 6s Plus is much better. 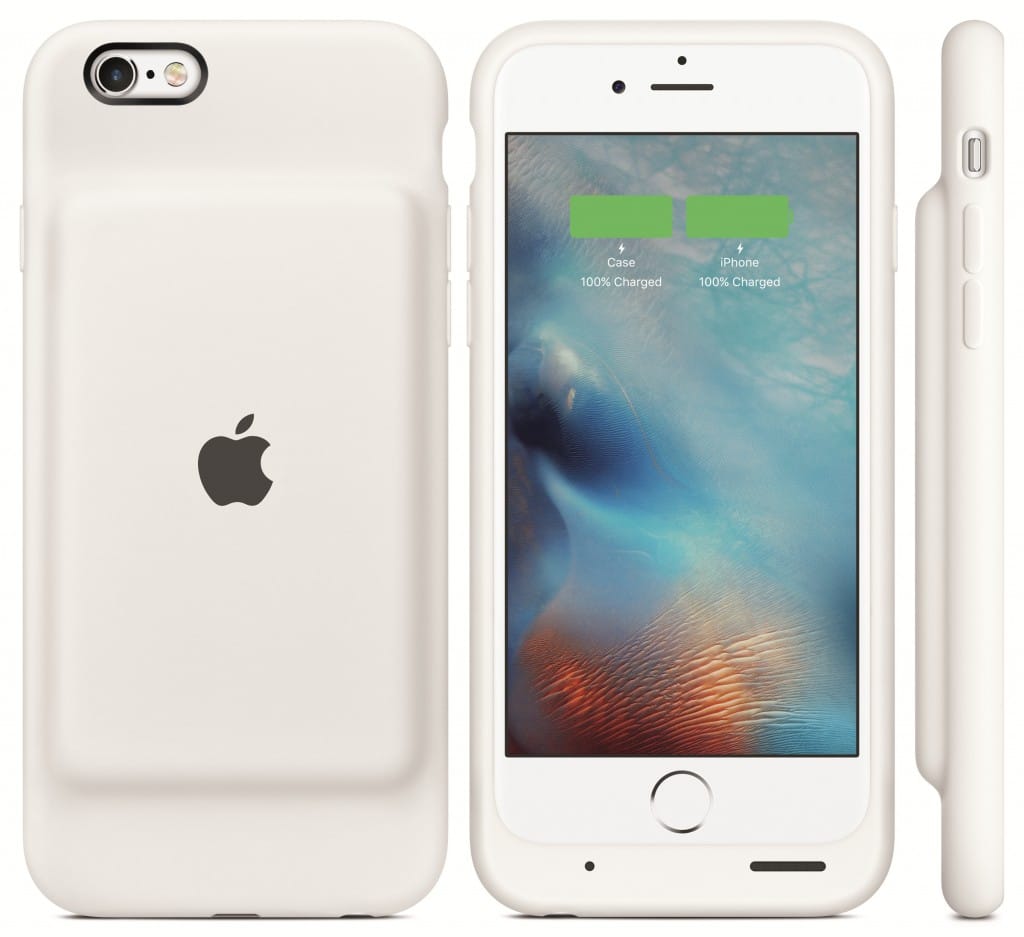 iPhone Smart Battery Case itself is a protective cover, lined with soft superfine fiber. Unlike other products on the market, Apple’s Smart Battery Case designed with one-piece construction, the corner soft and flexible, the user can easily mount the iPhone. The case can also clean the back of the phone while you mount the phone. In order to solve the problem of speakers blocked by battery cover, Apple designed an acoustic port at bottom of the battery cover, to optimize and deliver the audio.

You can also view the battery capacity by pulling-down the notification center in iOS. When connecting the data cable for charging, the LED charging indicator shows charging status, amber is charging, green for full, it will turn off after some time.

According to Apple’s introduction, the Smart Battery Case provides for iPhone 6s up to 25 hours of talk time, up to 20 hours of HD video playback time, and up to 18 hours of 4G LTE network browsing time. We will verify these data in subsequent evaluation.

Below are some grounds of Apple’s Smart Battery case for the iPhone 6s is better than third party offerings.

To make sure that the network performance of the phone is not affected in anyway, the Smart Battery case also features an integrated antenna.

As a case, the Smart Battery case is better than other battery cases. Not only does it have an adequate front lip protection for the display, it also feature a microfibre finish in the inside that will do a better job at protecting the iPhone during drops than the usual hard plastic finish that other cases have.

Charge both devices at the same time

If you use a 10W (like the one from iPad) or a another high power USB power adapter, you can charge the case and the iPhone 6s to full in just above 2 hours. You can charge both devices at once thanks to the integrated Lightning port of the case.

Does not need a headphone jack extender

Due to the thickness of the case, many third-party case makers have to include a headphone jack extender. However, Apple’s Smart Battery case is thin enough to not require an extender. This is not true for every headphone’s jack though: While Apple’s Earpods work with the Smart Battery case, the Beats Solo HD headphones don’t as pointed out by Joanna Stern from the Wall Street Journal.

Drains power from the case first

If both the phone and case are charged to 100%, the phone will automatically drain power from the case first. A smart move in my opinion since you can then remove the case once its battery depletes.

Unlike other similar battery cases, the Smart Battery case from Apple does not feature any on/off switch. Simply insert your iPhone 6 or iPhone 6s into the case and it will start charging your device. 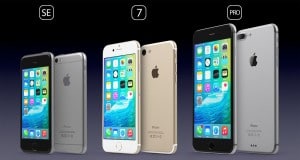 -
0
Next week Apple's new products will be unveiled at the spring event, not surprisingly the long-rumored new 4-inch iPhone SE will be launched. While...