In the past days, Apple has contributed many classic products for us, and the reason why the product will become a classic, elegant design is a very important factor. Apple’s design team can be said a very strange team, first of all, they have maintained a very stable combination in the past 20 years, although Apple expanded their design team in recent years, however, the number of personnel of this team has been controlled within a certain range, compared with Apple’s design team, Samsung has more than 1600 industrial designer in the world. 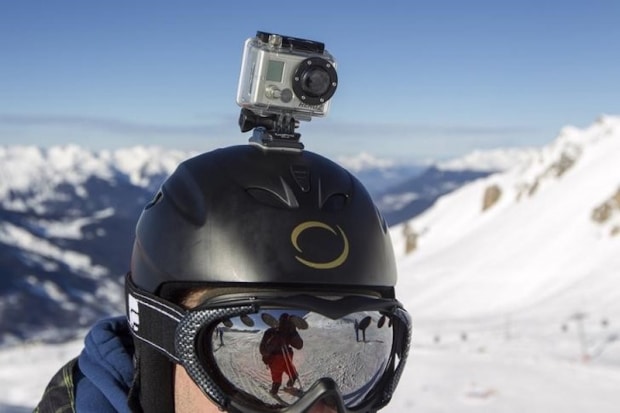 As a native New Zealander, Daniel Coster has been described as a super talented by Apple’s colleagues in just a few months, in his career, he has basically climb to the pinnacle of their own, so far he has received more than 600 patented inventions.

Daniel was a core member of Apple’s design team, in 1993 he joined Apple, he has worked closely with Apple’s chief designer Jonathan Ive in many projects, such as iBook, PowerBook , iPad, iPhone 4, iPad wireless keyboard and other products. In addition, he also very actively involved in Samsung and Apple’s patent case.

Course, many analysts and experts have suggested that Apple should consider the acquisition of GoPro, although this is just a suggestion, but not impossible. If one day Apple bought GoPro, Daniel Coster will back to Apple in such a curve manner that certainly an interesting story. incidentally, after the successful hired Daniel Coster, GoPro’s share price has risen a lot, but maybe Apple is distressed. 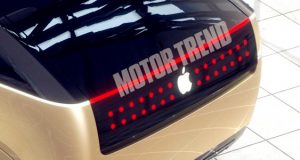 -
0
All along, the industry rumored that Apple will launch its own Apple Car. Despite the immense challenges involved in bringing a car to market, many...