You must certainly no stranger to Winterboard, which is the most popular theme tweak for iOS, while iOS 9 jailbreak released a few weeks, but Winterboard had just get an important update to support iOS 9. This is indeed a good news for those jailbreakers who want to re-dress up their iOS.

Well, if you’re not interested in Winterboard, then an alternative tool for Winterboard, namely ‘Anemone’ will be your another choice, which also is a Cydia tweak with support for iOS 9 and works pretty much the same as Winterboard so if you face any issues using Winterboard then you should consider checking out Anemone. 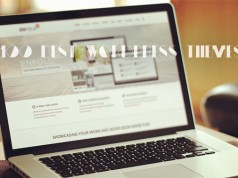 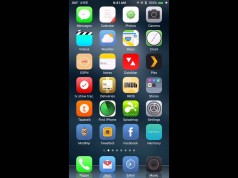 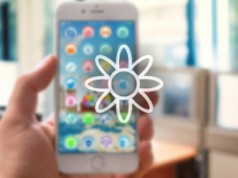 How to Install Jailbreak Themes With Anemone Tweak 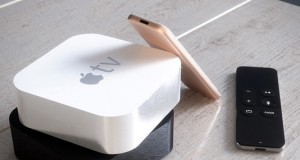 How to Get tvOS Inspired Alerts in iOS With Palert Tweak

-
0
We all know that Apple's latest Apple TV 4 running on the latest tvOS with unique design elements, which attract a large number of...