Lego is a well-known toy brands, but have you ever thought a case made using Lego will protect an iPhone 6s to avoid it being smashed. 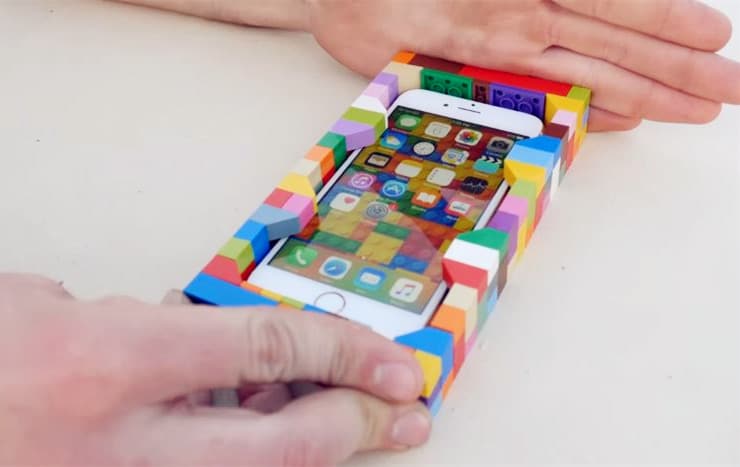 Perhaps you’ve seen many iPhone drop test videos, but you are absolutely not seen an iPhone wrapped by Lego drop up from 100 FT.

Recently TechRax created a Lego Phone Case specifically for the iPhone 6s, the iPhone 6s wrapped fairly tightly. Tester intend to drop the wrapped iPhone 6s from 100 FT, you can clearly see the results from the above video.

From the video, we can see that, although the Lego case has been fragmented, and even some building blocks have a serious injury, but the iPhone 6s does not seem to be affected, in addition to the normal boot, 3D Touch feature is still normal, this also proves that the internal screen suffered no damage. Carefully checked to see that only one corner appeared minor scratches. 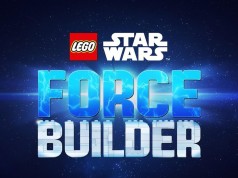 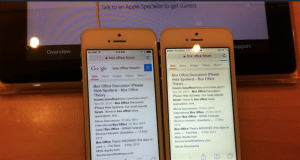 -
2
Yesterday, Apple's 4-inch iPhone SE officially on sale, many users who pre-ordered also received the new device at the first time, but some issues...