Home Knowledge Tips How to Remove or Uninstall the Stock Apps in iOS 9.3

We all know that Apple built a number of pre-installed applications in iOS, but the user never to use some of them, especially on the iPhone only with 16GB of storage space, compress a little space to install something useful is extremely difficult, so many people called on Apple to allow them to uninstall the pre-installed applications in iOS, for this, Cook had also said it would provide this functionality. Now, media 9to5mac found, iOS 9.3 already allows users to delete preinstalled apps, but just a little tortuous process.

The process is such that Apple’s developers can help uninstall the stock apps, but user had to pay £79. Although this approach to remove the pre-installed apps is more complicated, but it indicates that Apple may eventually authorize users delete their unwanted stock apps in iOS.

We have introduced a way to allow users to hide / remove the stock apps temporarily, without downloading any special software, although the apps return when the phone is turned off and on again.

Reddit user bfodder revealed how iPhone users who have downloaded the beta version of the new iOS 9.3 software, using a beta version of Apple’s Configurator program that lets businesses and schools manage the devices, can get rid of stock apps.

How to remove the stock apps in iOS 9.3 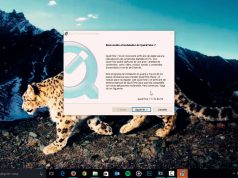 Uninstall QuickTime for Windows as Soon to Avoid Malicious Attacks 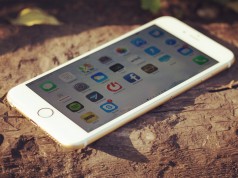 iOS 10 May Allow User to Delete or Hide Stock Apps 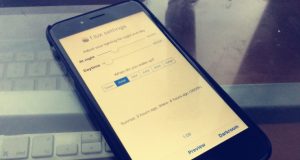 How to Adjust the Color Temperature of iPhone Screen Using Gamma...

-
0
Although Apple launched the Night Shift feature in iOS lets user switch the color temperature of the screen to a warmer color, but it...