Apple’s iAd advertising platform recently began to get people’s attention, but most are not good news. Because it has no future.

Apple announced the news on Friday, they posted a notice in the official developer news channel, and inform developers that they will officially close iAd App Network (Application Network) on June 30. From now on, Apple will no longer receive any new projects. For existing campaigns, which may continue to operate until June 30, while all income can be normal until the service shut down.

“The iAd App Network will be discontinued as of June 30, 2016. Although we are no longer accepting new apps into the network, advertising campaigns may continue to run and you can still earn advertising revenue until June 30. If you’d like to continue promoting your apps through iAd until then, you can create a campaign using iAd Workbench.”

Earlier the media BuzzFeed have reported that iAd will be away from people’s sight. However, this does not mean that Apple give up advertising business, Apple just going to pull away their roles from iAd platform, allowing publishers to have more right to speak, and transformed into self-service platform to attract more advertising partners, this also increases chips with Google in the advertising competition. 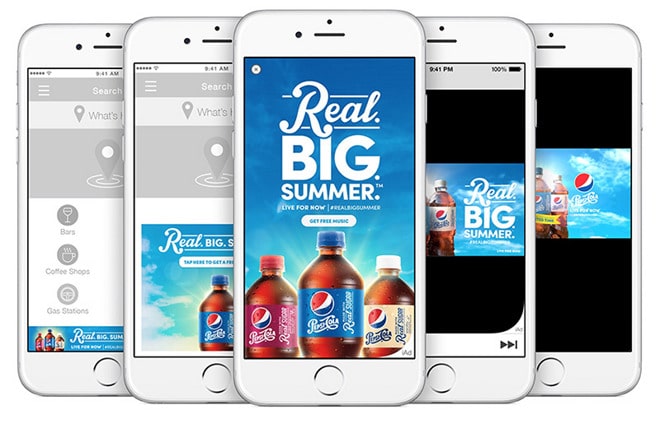 Compared to the meager profits earned by iAd, Apple is more emphasis on the plateau effect. 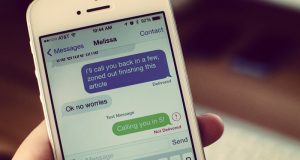 How to Fix iMessage is Down and ‘Message Failed to Send’...

-
0
iMessage is a very popular communication tool on the iPhone, free and efficient, but sometimes iMessager servers may be down, and led to some...