In fact, this is a simple issue, you only need to reinstall PreferenceLoader tweak on your device to fix it. PreferenceLoader is a jailbreak utility that lets any tweaks to have their own section in the Settings app, and now the tweak is compatible with iOS 9.

Here is how to do:

So if you’re not able to find settings for the jailbreak tweaks installed on your iOS device, then head to the Changes tab in Cydia, and install PreferenceLoader 2.2.3-1 or later update. 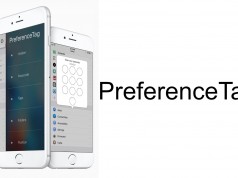 PreferenceTag3 Customize Your iOS Settings With a Unique Way 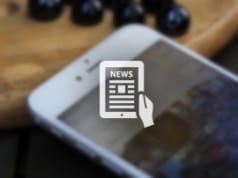 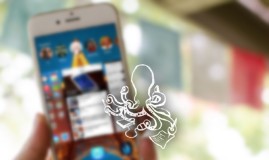 SwipeSwitcher Invokes the iOS App Switcher by a Simple Side-Swipe

-
0
As we all know, iPhone and iPad users need to continuously press the Home button to enable the App Swither in iOS, this mechanism...