As we all know, Wi-Fi Calling is one of the most useful features on iPhone, which allows you to make a regular phone call through Wi-Fi network, however, this feature is not the same as the traditional VoIP technology.

The biggest advantage of Wi-Fi Calling is that it works not require any extra app, accounts, and the most importantly is Wifi Calling completely free of charge, does not produce any data traffic costs. All it needs is a Wi-Fi connection, an iPhone running iOS 8, iOS 9 or later, and a carrier that supports Wi-Fi calling.

Currently, AT&T, T-Mobile (US) and EE(UK) recently launched their WiFi calling service for iPhone running iOS 9. It is not clear whether the other carriers have begun to support Wi-Fi Calling, but you can consult their customer service before starting.

Once you confirmed your carrier supports Wifi Calling, then you can enable it by following the below simple steps.

Step 3: Under the label Calls, tap on Wi-Fi Calls 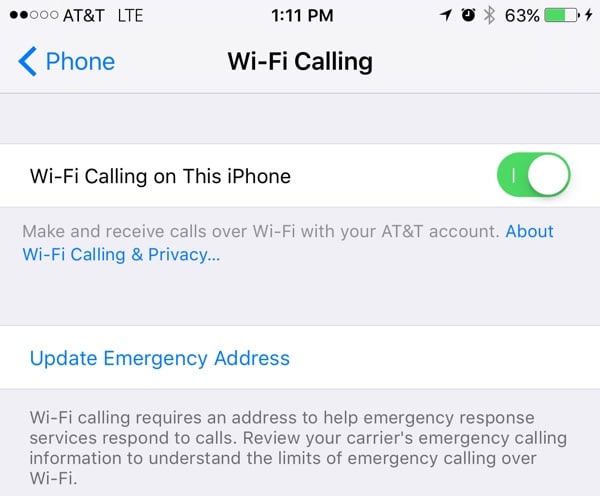 Step 5: Then an alert will pop up. Just tap on Ok. (more on this alert later)

That’s about it. Once you switch this on, you will be able to make calls through Wi-Fi instead of cellular. 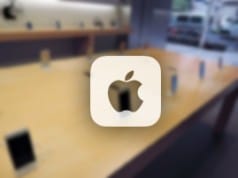 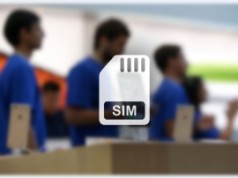 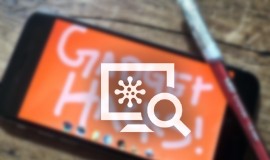 How to Check the XcodeGhost Malware Lurking in iOS Apps

-
0
XcodeGhost again, although Apple has issued a statement saying the malware has been confirmed exist in multiple applications in several apps, but the company...