The most useful multitasking feature added into iOS 9 is the Picture in Picture, which allows users to watch a video while they work on something else. This greatly improves the efficiency when you’re everywhere at once. Such as you can continue to watch your favorite videos when you taking notes, browsing news or playing some games. This is indeed a great advantage brought by the big screen, but the Picture in Picture feature is limited to iPad, if you want to have a similar functionality on your Mac or Windows PC, then you have to install some extensions, such as you can install an extension called “SidePlayer” for Google Chrome browser to achieve the same effect. 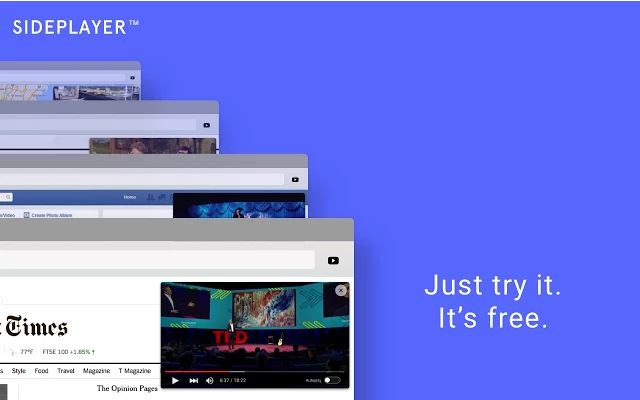 SidePlayer extension now available at Google Chrome Web Store for free on any Mac or Windows. Once you installed it, then you can view any Youtube video on Mac or Windows computer likes iPad’s Picture in Picture feature, the video will be displayed overlay on top of any website.

The extension shows the ‘Play in SidePlayer’ button on video thumbnails, making it easier for users to start the video playback quickly. All you have to do is click on the ‘Play in SidePlayer’ button, which is located at the bottom of Youtube videos. Once you have clicked the button the video will become available as soon as you switch to another tab. The overlay also shows Youtube control, allowing users to pause the video, control video volume and close the video using the ‘x’ button. 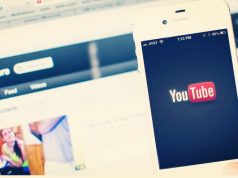 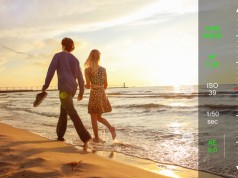 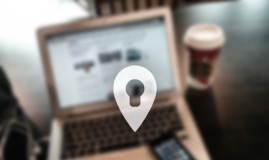 Near Lock Lets You Easily Unlock or Lock the Mac with...

0
We all know that the Touch ID fingerprint recognition is not currently available on Mac, by default, sometimes after we left the Mac a...