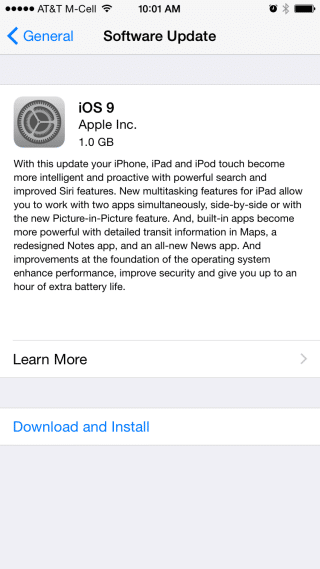 So now if you have a compatible device, then you can connect it to iTunes in order to download the update. Or directly get the update over-the-air by opening the Settings app > General > Software Updates.

Below are the direct IPSW links of iOS 9.0 public.

Note: As this public version is different from the iOS 9 GM. So users who have installed iOS 9 GM will also get the OTA update. 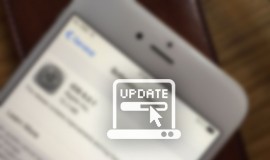 -
0
Today, Apple has finally released the official version of iOS 9.2 to public, new version includes several bug fixes and enhancements, such as support...