Clash Royale is the most popular card game after Hearthstone legend. The game play diverse, which will test the player’s intellect and strategy. Especially for new players it’s good to have an idea over which decks and cards in Clash Royale are considered the best, the below are some of my personal recommendations for you. 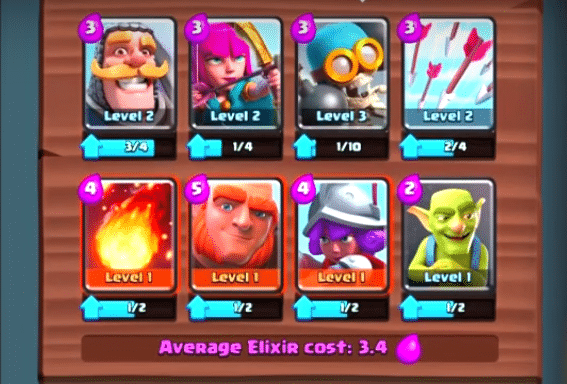 1 – Knight – Use the Knight as a meat shield for smaller troops, as it has high hitpoints.

2 – Archers – Archers can make good damage to troops and can take out giant easily.

3 – Bomber – Can take out low hp troops with one bomb and is good troop because can take out group of troops.

5 – Fireball – Can make good damage on towers and buildings , can take out barbarians.

6 – Giant – Have high hp and go directly to towers . Works Well with musketeer.

7 – Musketeer – Is good cards because with one shoot can take around to 150+ hp.

8 – Goblins – With Goblins you can take out giant , knight or other large hp troops 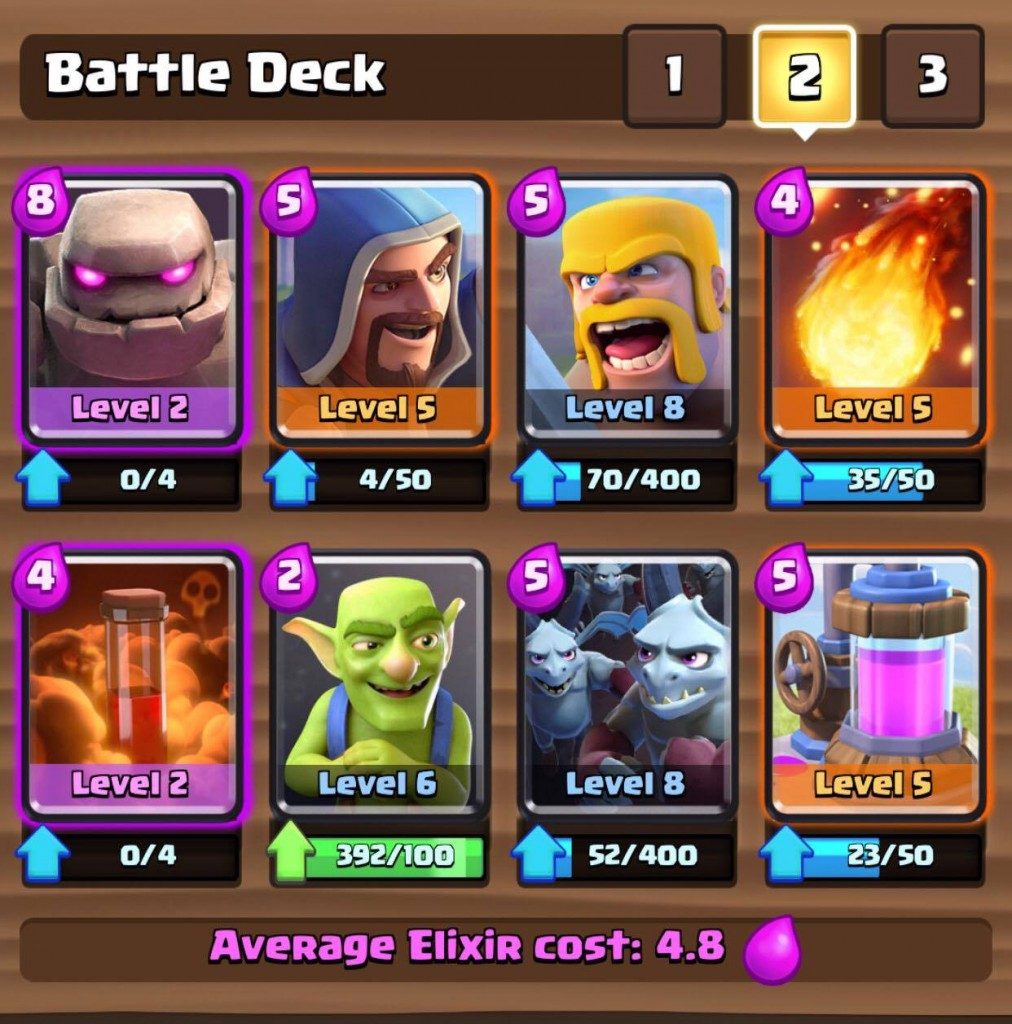 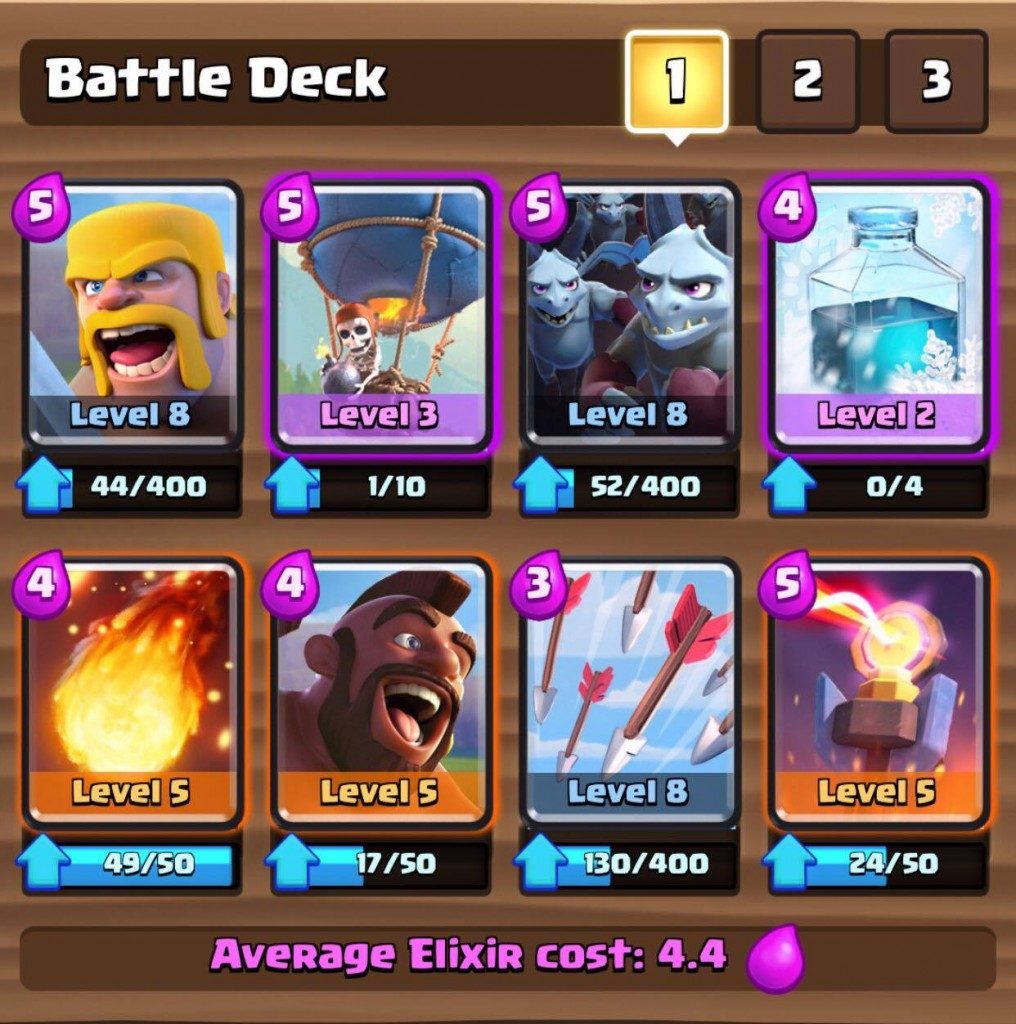 Cards on this Deck Are:

2 – Balloon – Is my favorite card because you can take the opponent tower fast if the balloon is alone at the tower.

4 – Freeze – Is awsome card because freeze everything and works good with all cards of this deck.

5 – Fireball – Can take out troops who are on groups. 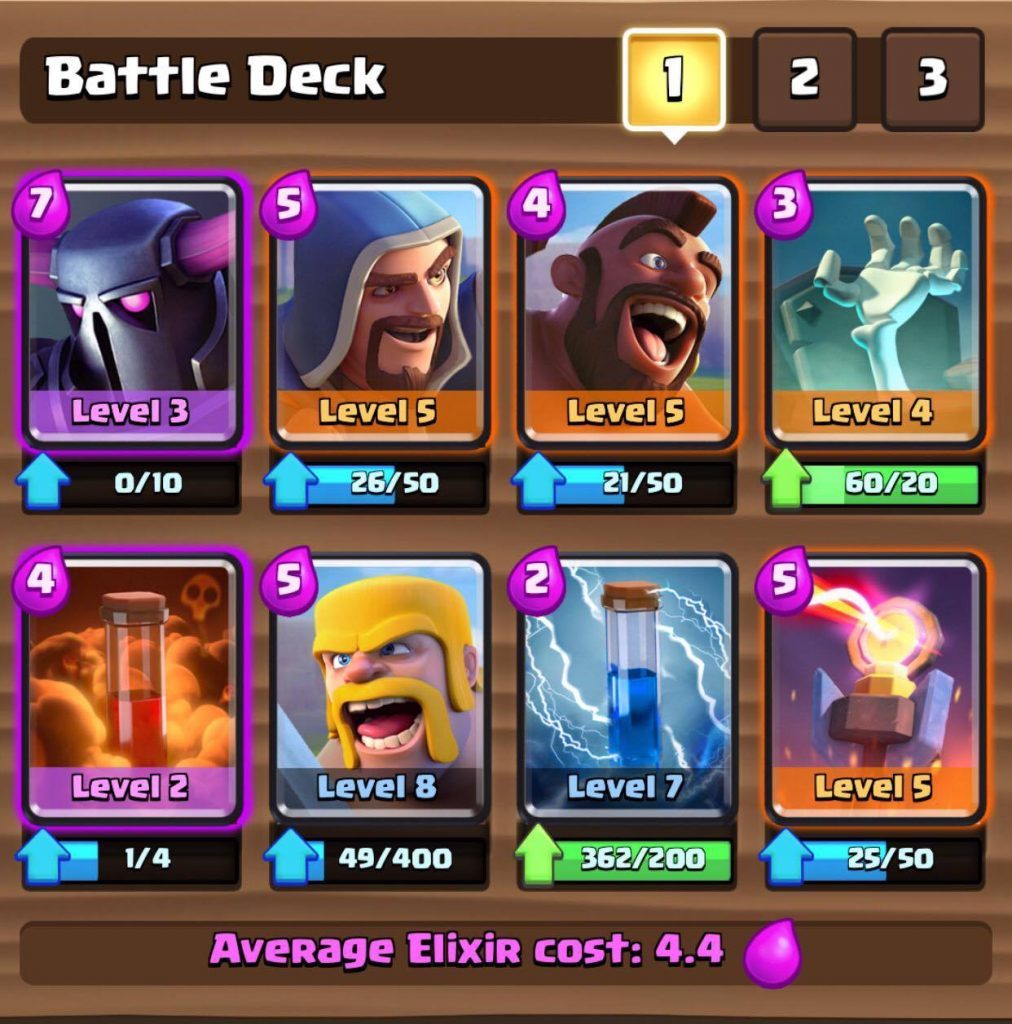 Card on this deck are : 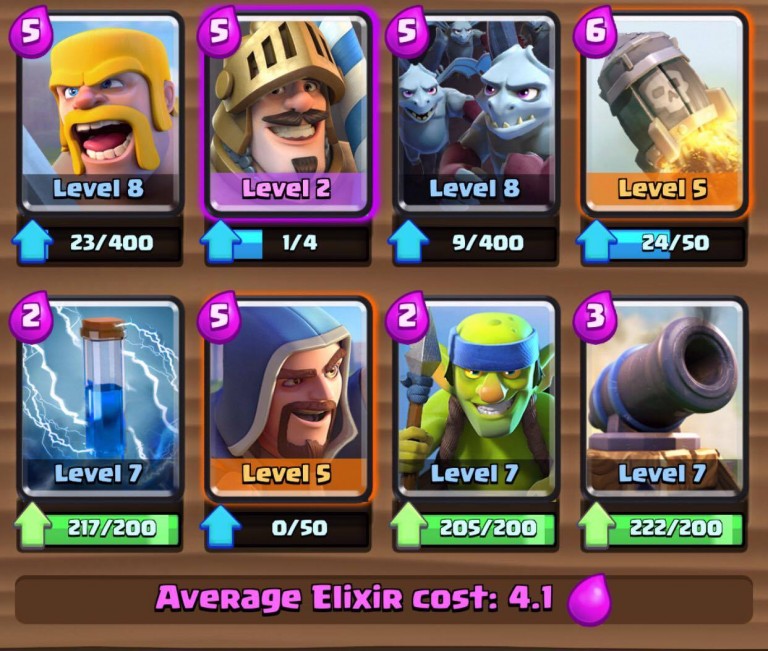 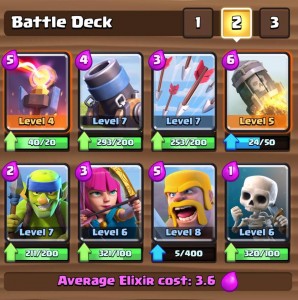 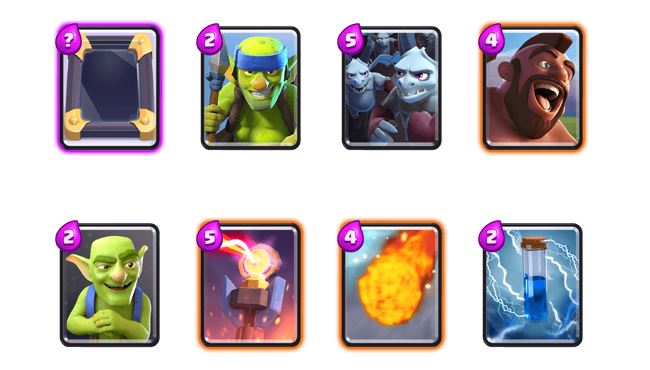 The main objectives of this deck are: 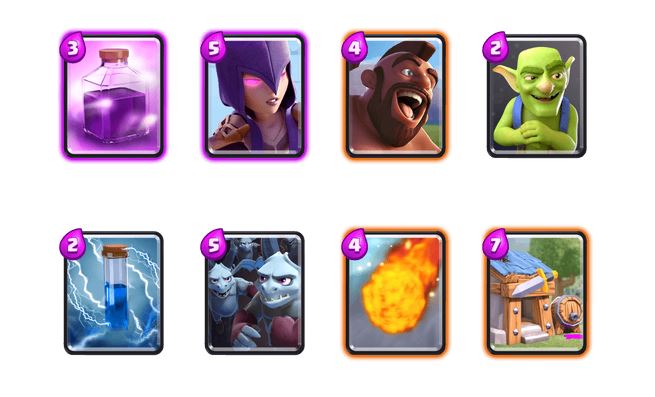 Best Deck To Win Every Battle On Clash Royale 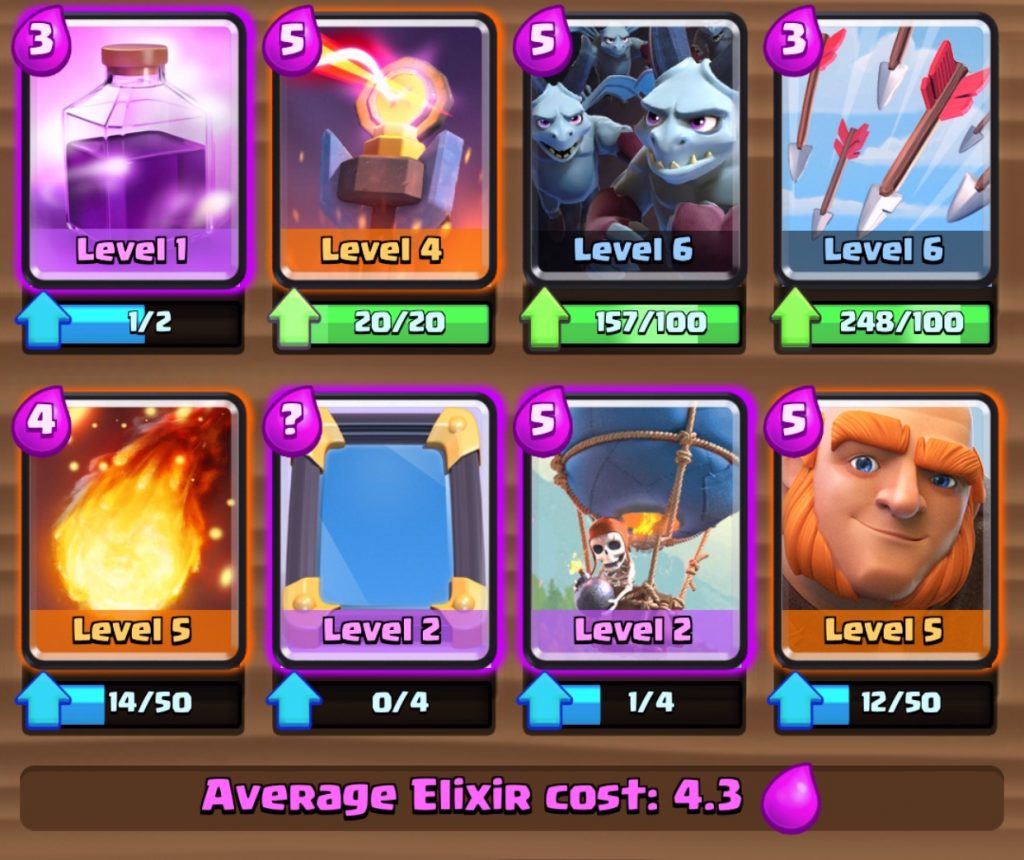 Troops on this deck are : 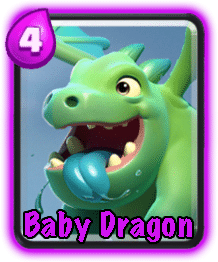 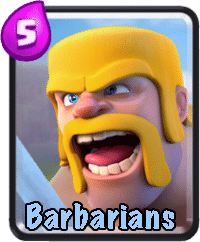 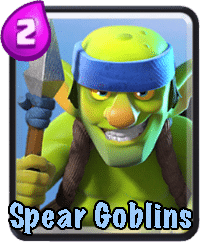 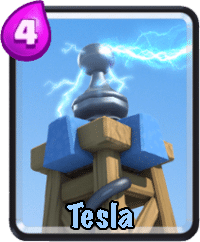 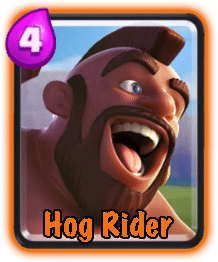 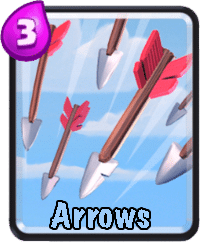 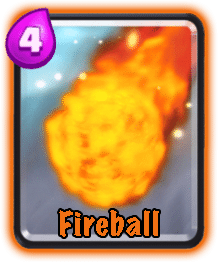 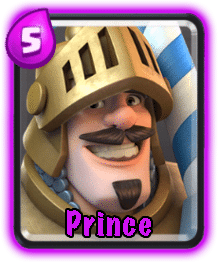 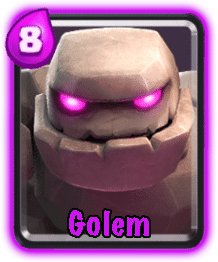 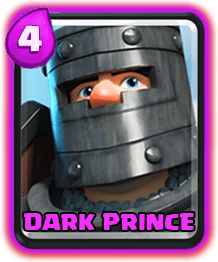 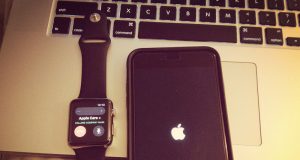 -
0
"Wall Street Journal" has just reported that Apple's second-generation Apple Watch will finally add the cellular connectivity, while there will be a faster processor. One...