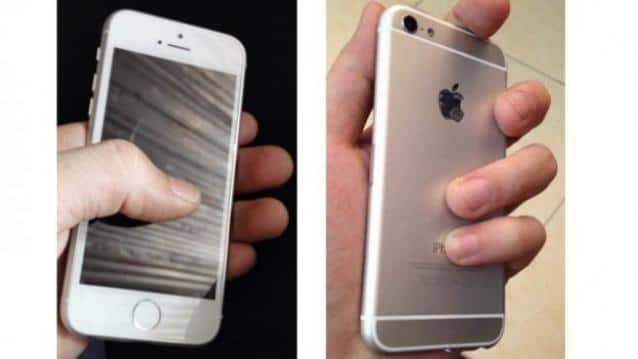 Currently, there is plenty of news pointed out that Apple will launch a new generation of iPhone and iPad Air next month. We should be able to see the 4-inch iPhone 5se and iPad Air 3 in the much-awaited March event. Now the specific release date further be determined. Apple is preparing for the launch on 15 March, and we can buy the new products in stores and online on 18 March, which is just 3 days after launch.

Since the iPhone 6s and iPhone 6s Plus dismal sales, which have forced Apple to launch new products in the near future. The source also points out that the company will not offer pre-orders for the same products as they will go on sale in just 3 days from launch.

This is indeed a new strategy for Apple. The company usually pushes out its just announced products a couple of weeks after launch, by first placing them on pre-order. This indeed could be a new strategy or just to get the company’s new products out before its competitors do at the MWC 2016 in Barcelona which begins from 21 February.

Strategy or not, the company’s upcoming iPhone 5se may indeed turn out to be a winner with some specs that may make iPhone 6 owners unhappy. Still then, with the fingerprint reader out of the picture on the iPhone 5se, owners will still have to look up to the iPhone 6. More so, it will be the pricing that will be the deciding factor for the success of the iPhone 5se.

The Apple iPhone 5se is expected to pack in plenty of recently announced features, all except for a fingerprint reader and 3D Touch. What you can expect to get on this smaller iPhone 5s successor is a design similar to the iPhone 6 models, an 8MP camera on the back and 1.2MP front-facing camera.

Talking about the camera, the sensors and the hardware will be able to deliver larger panoramas and autofocus for video recording as well. Also included in the iPhone 5se will be a barometer that will help the Health app check for changes in elevation. Other upgrades also include an NFC chip for Apple Pay and other communication options that would include Bluetooth 4.2, VoLTE, and 802.11ac Wi-Fi. Powering it all will be an Apple A8 chipset with the M8 co-processor that will also come from the currently available iPhone 6 models.

Coming to the iPad Air 3, previous rumours have stated that Apple is in fact testing a version of the iPad Air 3 with a 9.7-inch panel which supports the Apple Pencil. This is new, since the iPad Pro is the only tablet in Apple’s line up to support the new Apple Pencil. Other features coming from the iPad Pro also includes, a revamped speaker set up with additional speaker grills. These should not better than those on the currently available iPad Pro, but clearly a better setup than the ones on the current Air models. 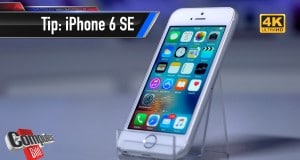 -
0
Prior to Apple's March 21 event, still many people and rumors thought the iPhone SE should be the same appearance with iPhone 6s, but...