Today, Apple officially stopped signing iOS 9.2.1 firmware for all compatible devices, this change comes two weeks after Apple released iOS 9.3 to the public and less than a week after the release of iOS 9.3.1. This means from now the users can no loger restore, upgrade or downgrade to iOS 9.2.1 using iTunes. Currently the firmwares still signing by Apple only include iOS 9.3 and iOS 9.3.1.

Since the launch of 9.3 last month, the firmware has seen its fair share of problems, including an Activation Lock bug that rendered older hardware unusable, which may have prompted some users to downgrade to the more stable iOS 9.2.1 release.

To solve these problems as soon as possible, shortly after the company released another iOS 9.3 and 9.3.1 update to fix a second major bug that caused apps to crash or freeze after tapping or long pressing on a web link.

But things did not seem to end. More recently, iPhone 6s and 6s Plus owners were affected by an obscure security exploit that allowed nefarious users access to contact and photo data without a passcode. When using a locked iPhone, asking Siri to “Search Twitter” now results in the personal assistant saying “You’ll need to unlock your iPhone first.” Without the ability to search Twitter on a locked device, there is no way to get the exploit to work. Apple has confirmed the fix in a short statement given to The Washington Post.

I personally do not think Apple will release a 9.3.2 update to fix the remaining issues, might be iOS 9.4. It’s unclear how much longer Apple will be signing iOS 9.3, so if you’re having issues with iOS 9.3.1, we’d recommend downgrading sooner rather than later to prevent Apple from closing that signing window as well. 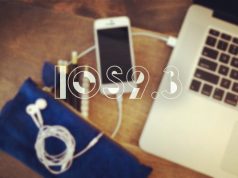 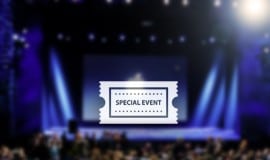 How to Live Stream iPhone 7 Event on Windows 10

-
0
As one would expect, Apple will bring the new generation iPhone, iPad, Mac and Apple TV on September 9. As usual, Apple's keynote event...