Today, Pixelmator for iOS ushered an important update, in addition with the support for iOS 9, its iPad version also supports split-screen multitasking. iPad mini 4 and iPad Air 2 users can multitasking on their devcie via Split View mode, while the older iPad only supports Slide Over mode.

It is worth mentioning that, Pixelmator 2.1 also includes support for images with 8K resolution, which allows the user to edit the resolution on the iPhone or iPad up to 64 million pixels. At the same time, user can also search the Pixelmator files over Spotlight search.

Pixelmator for iOS 2.1 update includes support for iOS 9, multitasking on iPad via Split View and Slide Over, 8K resolution support, Open in Place and Save to Photos features, and more. 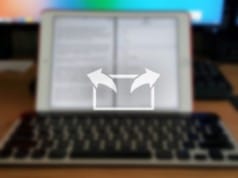 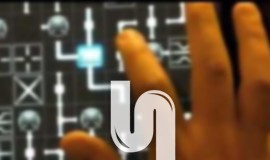 0
Gas tycoon 2 is a very interesting puzzle game, which ushered free for iPhone in limited time, the game with a total of 385...