Muffin Knight is a casual game developed by AngryMob in September 2011. Players need to use up to 15 different roles, beating the incoming enemies in a particular scene, to successfully collect muffins. The game uses a 2D image frame, but the role of action composed by multiple frames, not missing details. 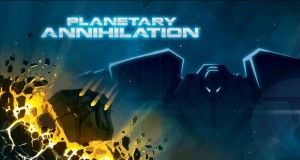 0
Game fans over here, now just go to the specified page of Bundle Stars, to get free Steam redemption code for the real-time strategy...