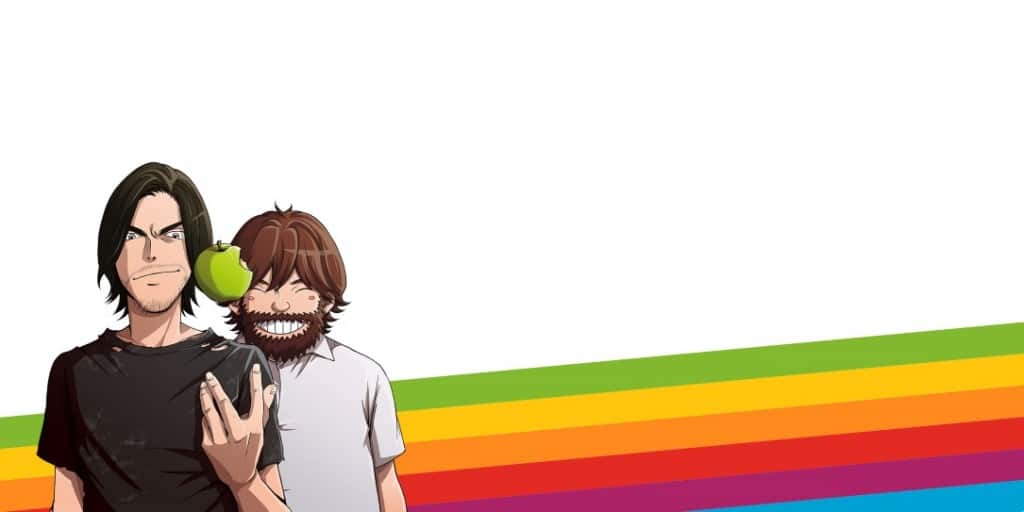 According TechAeris reported, Steve Jobs and Steve Wozniak’s name can be described as something well-known, a few decades ago, the two “Steve” founded Apple in a garage. After the death of Steve Jobs in 2011, a series of books and movies appeared to commemorate this great man, includingWalter Isaacson wrote the official biography of Steve Jobs, Ashton Kutcher and Michael Fassbender were starred in two films and so on.

Comic named “Steve”, unlike the above-mentioned books and movies, “Steve” does not just tell a person’s story, but portrays two Apple founder and many of the characters appear in the Apple set up and during the rise in, whether directly involved or indirectly involved, all will appear in the comic, such as family members of Steve Jobs.

The people viewed should know the Japanese comics pursue exaggerated story and visual effects, “Steve” is no exception, you will see some hyperbole in the section that Japanese comics often presented. Of course, the comic needs big villain, so as to highlight the protagonist’s stalwart, and Bill Gates has taken on this role. As a co-founder of Microsoft, Bill Gates is considered to be one of the biggest competitors of Steve Jobs, although many people regarded him as a friend of Steve Jobs.

Japan has countless comics, which contain a dazzling variety of topics, from ninjas to pirates and alchemist, can be described as all-encompassing. These have been commonplace for Japanese comics. But now, they have a comic based entirely on science and technology. You can visit the official “Steve” website to find out, but be forewarned you that most of the sites are Japanese, and only some sections can watch for free. 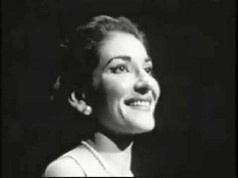 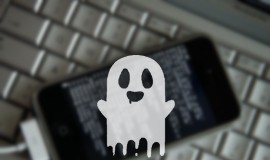 -
0
XcodeGhost is a mobile phone virus, which primarily spread by downloading Xcode from unofficial sources, this malware able to infect CoreService library files in...