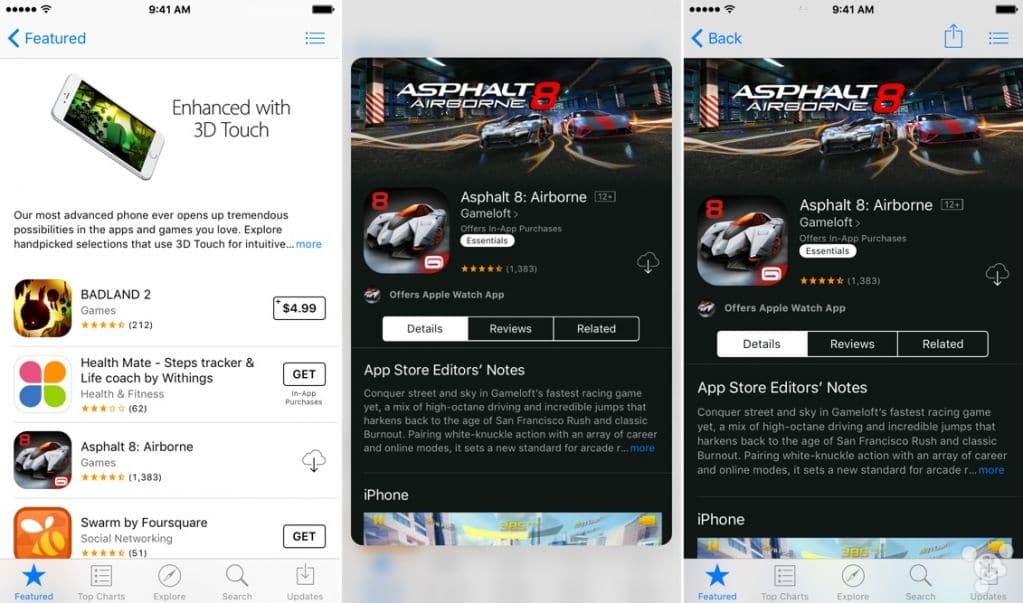 3D Touch is a unique feature for iPhone 6s and iPhone 6s Plus, it will also continue to affect Apple’s future products, people operating habits will also change.

Other new 3D Touch shortcuts for stock apps in iOS 9.3 you should know:

Newly added shortcuts—Start Level and Start Compass—after 3D Touching the app’s Home screen icon.
You can swipe to the right on the Compass screen to enter the Level mode.

Pressing Health’s icon on the Home screen will produce new shortcuts that let you Show Medical ID and Show Dashboard.

Pressing the Home screen icon of the Settings app with 3D Touch lets you adjust your Battery, Wi-Fi or Bluetooth settings. Another one lets you Set Wallpaper, just like that.

While Bluetooth and Wi-Fi can be quickly turned on and off by swiping from the bottom of the screen to reveal the Control Center, these new shortcuts conveniently take you directly to their corresponding sections within the stock Settings app, where you can make much richer adjustments.

Pressing the Weather app’s icon does absolutely nothing in pre-iOS 9.3 editions. With iOS 9.3, Weather has gotten some 3D Touch love, too, as you can now quickly jump to the weather card for your current location and for other cities, or even add a new city to the Weather app.

You can now press its icon on the Home screen to run a Search for your stock. 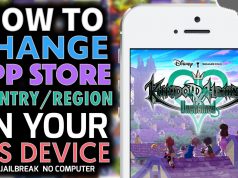 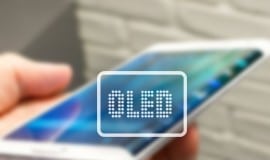 -
0
It is well known that the OLED screen is better than LCD display technology, it is originally considered an alternative to LCD technology due...