Just yesterday, Apple seeded iOS 9.3 beta 1 to developers. It is now available for download at the Apple Developer Center. Obviously, this will be the next public version for all iOS devices.

iOS 9.3 brings several big features, such as the Night Mode, 3D Touch shortcuts for iPhone 6s, security features for Notes app and more. Apart from that the beta 1 update also brings a bunch of other new features to the mobile operating system including landscape support for News app, new languages for Siri, Health app features and more. 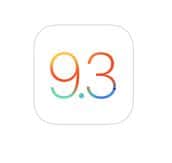 With this new Night Mode that Apple has apparently called “Night Shift.” the iOS device will automatically shift its color tones to match the time of day. It will do this by automatically adjusting with the device’s clock and geolocation to keep tabs on when sunset is. The device will then shift the colors to the warmer end of the spectrum to make it easier to look at: 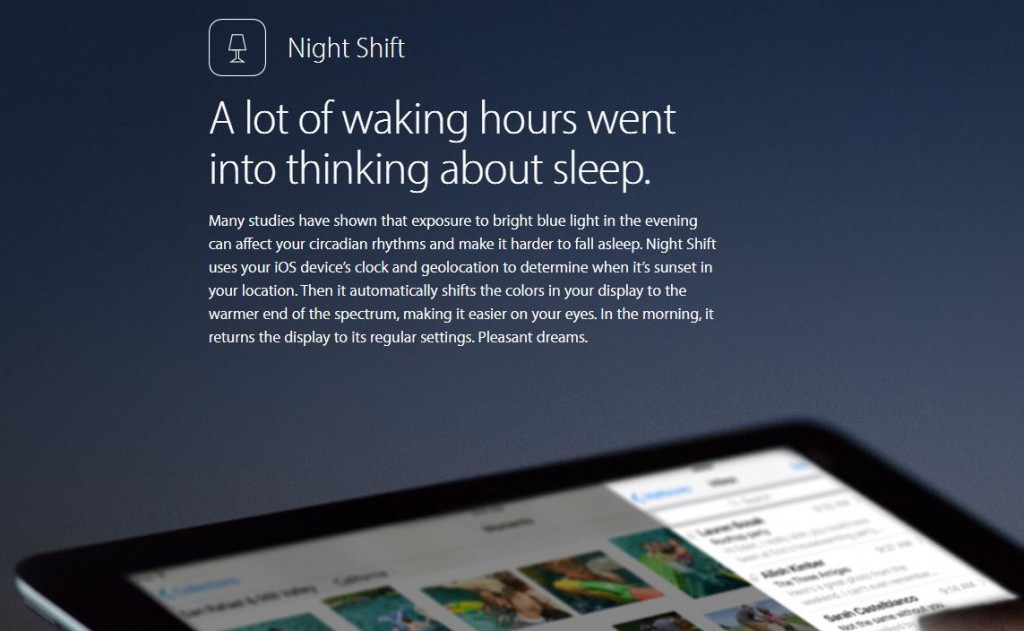 “Many studies have shown that exposure to bright blue light in the evening can affect your circadian rhythms and make it harder to fall asleep. Night Shift uses your iOS device’s clock and geolocation to determine when it’s sunset in your location. Then it automatically shifts the colors in your display to the warmer end of the spectrum, making it easier on your eyes. In the morning, it returns the display to its regular settings. Pleasant dreams.”

Night Shift feature will work only on these iOS devices

To ensure user’s privacy iOS 9.3 will be bringing a security feature for the Notes app, which will allow users to password and Touch ID protect their Notes so no one can access them without owner’s permission.

In addition, More 3D Touch shortcuts also been added for iPhone 6s and 6s Plus for Weather, Compass, Health, Settings, App Store and iTunes Store. Apple has also added the ability to jump between corresponding applications from Apple Pay and Wallet apps.

Now the registered developer can directly download iOS 9.3 beta 1 form Apple Developer Center, while once the company will launch a public beta in the coming weeks. We will let you know when it is available.