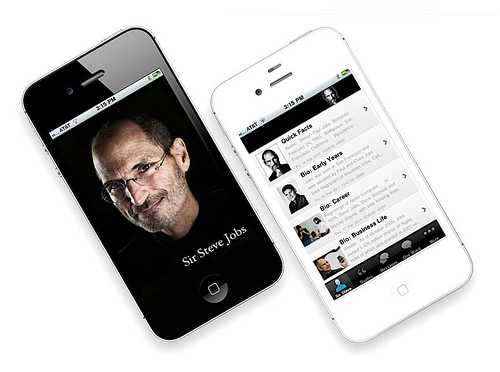 Recent rumors suggest Apple intents to release a 5.8-inch dual curved-display iPhone next year, supports wireless charging and new biometric technology. While the current iPhone product line includes three models, 4-inch, 4.7-inch and 5.5-inch, a 5.8-inch iPhone will be Apple’s new attempt. Or it may be tenth anniversary commemorative edition or is a special edition, ‘iPhone SE Plus?’

And Apple always released some commemorative products in its history, such as 1997, Apple released a 20th anniversary model Macintosh, it is considered the original form of iMac.

Meanwhile a commemorative edition will also stimulate the more sluggish performance of iPhone market. Wall Street analysts also predicted in various ways that the iPhone golden period already in the past, the next Apple to enter a period of decline and even the bottleneck. In this context, Apple need to adjust their existing product policy.

“If the iPhone SE means the beginning of Apple’s strategy adjustment, redesigned and added more features on iPhone 7 is the second step, the tenth anniversary special edition in 2017 will be the third step.” 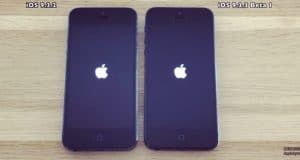 -
0
Apple always keep updating the latest firmware for those old devices, they endeavor to enhance the operation speed of the older device in every...