We all know that iPhone SE has almost the same exterior design with iPhone 5 / 5s, only the laser Logo ‘SE’ different, but if some profiteers fake the iPhone 5 and iPhone 5s as a refurbished iPhone SE, then the average user is unable to distinguish them only from the outside. 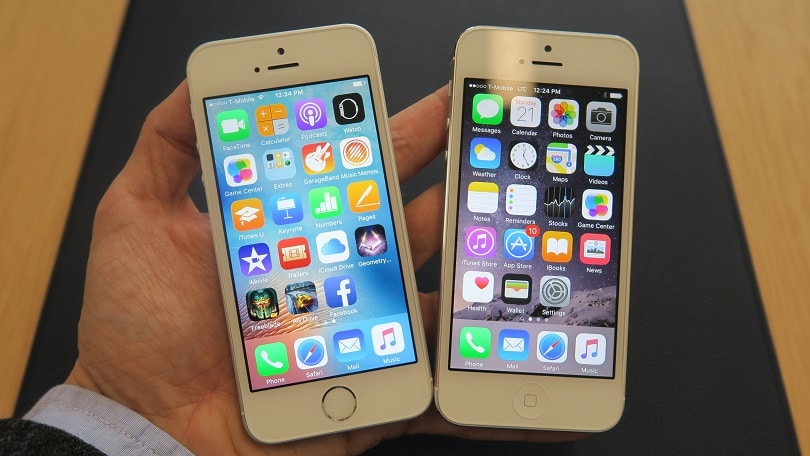 So the below guide show you how to spot a fake iPhone SE modified by the iPhone 5 and iPhone 5s.

Typically, an iPhone SE purchased from Apple Store is undoubtedly genuine, but if you decide to purchase an iPhone SE or a second-hand from another resource, such as eBay or Craigslist, then you can take following steps to verify its authenticity.

Apple pays attention to every detail of their packaging. Material, corners, edges, logos and colours are all high quality. Take note of the brightness of the colours which can often fade with counterfeited reproductions. Beware that genuine packaging can accompany counterfeit iPhone SE

Each iPhone SE has a serial number that identifies it. By looking up the serial number, you can verify whether or not it’s in Apple’s database. Locate the serial number on the iPhone by tapping “Settings,” choosing “General” and selecting “About.” Scroll down to “Serial Number,” and keep the screen open or write down the number. Visit "https://selfsolve.apple.com/agreementWarrantyDynamic.do" and input the serial number. The system lets you know whether or not your iPhone is still within the warranty period. If you receive the message “we’re sorry, but this serial number is not valid. Please check your information and try again,” it is likely that the iPhone is a fake.

An original iPhone SE has an 11-digit serial number which follows the format AABCCDDDEEF. This corresponds to the following details:

Also check the label on the packaging back. Check whether they are consistent with the internal system.

iPhone SE only have 16GB and 64GB two models, if you buy an iPhone SE with 32GB capacity, then it must be fake.

If a fake iPhone SE modified by iPhone 5, then it’s ‘Touch ID’ does not work normall.

Apple built the innovative Near Field Communication antenna only in iPhone 6, iPhone 6s and iPhone SE, so a fake iPhone SE does not have Apple Pay.

iPhone SE uses a 1642mAh lithium-ion battery, 82mAh improved compared to the iPhone 5s 1560mAh. So check the Battery Capacity to spot a fake device is a effective way if the profiteers did not replace the battery.

Connect your device with iTunes to read the device details, or restore it to the latest firmware. A fake iPhone SE often betrays itself after restoring.

Install some hardware detection tools from the App Store to find out the ‘iPhoen SE’ hardware situation, and then screened true.

If your ‘iPhone SE’ has passed several of these steps, but you still suspect that it’s a fake, bring it to your closest Apple store or Apple authorized service provider. A store technician can run diagnostic tests on your iPhone to verify its authenticity or lack of authenticity. 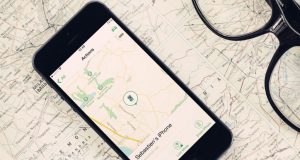 How to Disable Find My iPhone Before You Selling a Device

-
0
Find My iPhone has become an important safety feature that necessary to be enabled when we just purchased a new iOS device. Find My...