Hitman series of games have been very popular both on Android and iOS platforms, Hitman: Sniper is one of which built by Square Enix. Today the company offers Hitman: Sniper 1.4.2 at a Big Discount, only $0.99 in the App Store.

“Hitman Sniper” for the first-person shooter game. Players will play killer “Code 47”, to assassinate various targets by stealth and sniper. The game provides more than 150 assassinations and 14 kinds of epic task sniper rifles for unlocking. 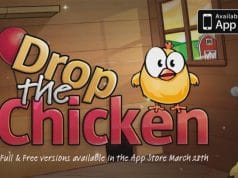 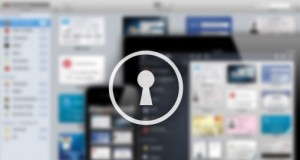 0
"OneSafe" is a password manager developed by Luna Bee Pte, its features almost similar to "1Password", today the company offers onesafe for free in...