Today Snapchat ushered an update to expand its popular Face Swap feature, now you can face swap a photo from your iPhone’s Camera Roll by using Snapchat.

“Face swap” is a very interesting feature lets you swap faces with someone (or something) else in real time. Just download or upgrade your Snapchat app on your iPhone to start swaping faces with images stored on your phone’s camera roll.

Check out our simple tutorial below for using camera roll photos with face swap.

Course before you start, make sure the photos you want to swaped in the Camera Roll with clearly defined faces,  for Snapchat to recognize your facial features such as eyes, nose and a mouth.

How to Use Snapchat’s Face Swap

if you want to save it to your phone’s photo library you’ll need to tap the icon in the bottom left corner that looks like a downwards arrow. You can also send it to your Snapchat friends as you normally would via email, on Facebook, on Twitter or elsewhere. 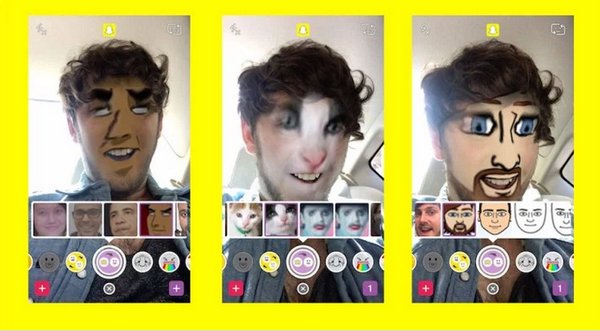 If you want to get the crying Jordan face swap or any other celebrity, just search Google images from your smartphone and save the photo you want to use in your camera roll. It will then come up in your available options on the camera roll.

Snapchat is also abandoning paid Replays in this update, where users could buy additional replays of the same snap via In-App Purchase. This indicating that Snapchat will focus its money-making efforts on advertising instead of in-app purchases. 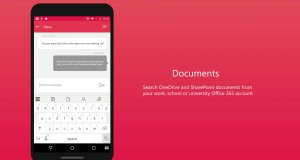 0
Hub Keyboard is a third-party keyboard app developed by Microsoft for mobile devices, a couple of months ago, the company launched Hub keyboard for...