Remix OS is an Android-based operating system developed by Jide Technology, this is a software platform built by three former Google employees. Recently the company launched a desktop version ‘Remix OS for PC’ allows you to experience Remix OS on a vast array of existing Intel-based PCs already out in the world, including even some Macs.

This differs from the previous Android apps running on computer with a window form, Remix OS has a dedicated desktop interface, it runs the Android Lollipop project, which means users can download any Android application on the desktop.

According to the official website of Jide Tech that Remix OS for PC will be officially released on January 12, when the interested friends can directly download it for free. Remix OS of PC can run on more than half of the existing Intel PC, and contains part of the Mac products.

Perhaps the majority of Apple users are not interested in the Andrew system, but when you’re tired of OS X, may be try a new operating is a good choice.

A USB 3.0 flash drive that supports FAT32 format, with a minimum capacity of 8GB and a recommended writing speed of 20MB/s.
A PC with USB legacy boot option. 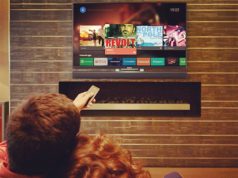 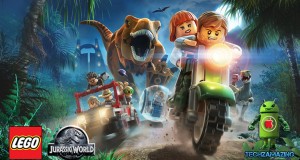 LEGO® Jurassic World ™ 1.0 Takes You to Experience the Most...

0
Jurassic World is one of the classic Hollywood movie history, this sci-fi film with the dinosaur theme entirely influenced a generation people. The first film...