OpenEmu for OS X has an iTunes-styled design, the game’s ROM show as card in the interface. The emulator provides save state support, allowing multiple ROM to run simultaneously, providing OpenGL scaling, multi-threaded playback, homemade series of games over 80. 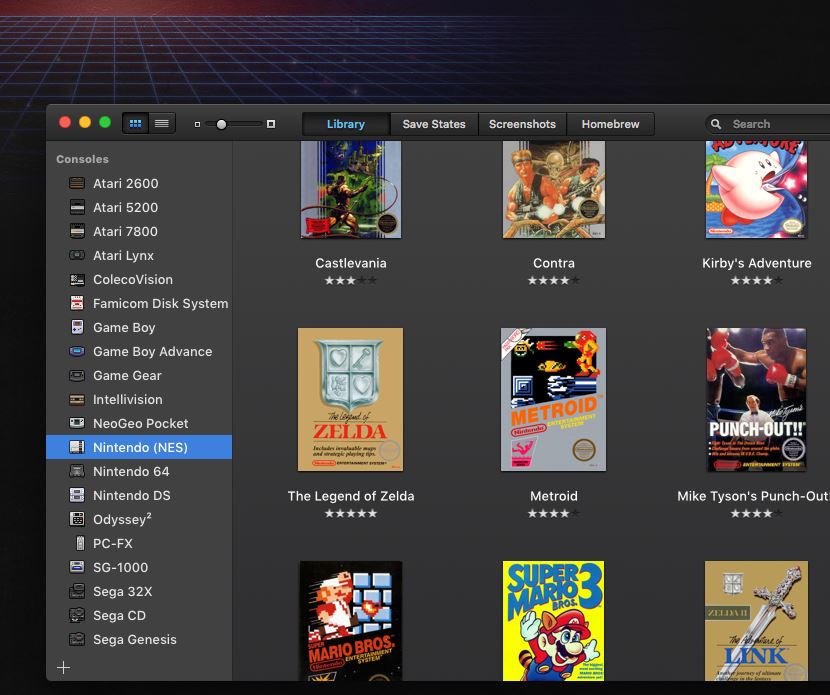 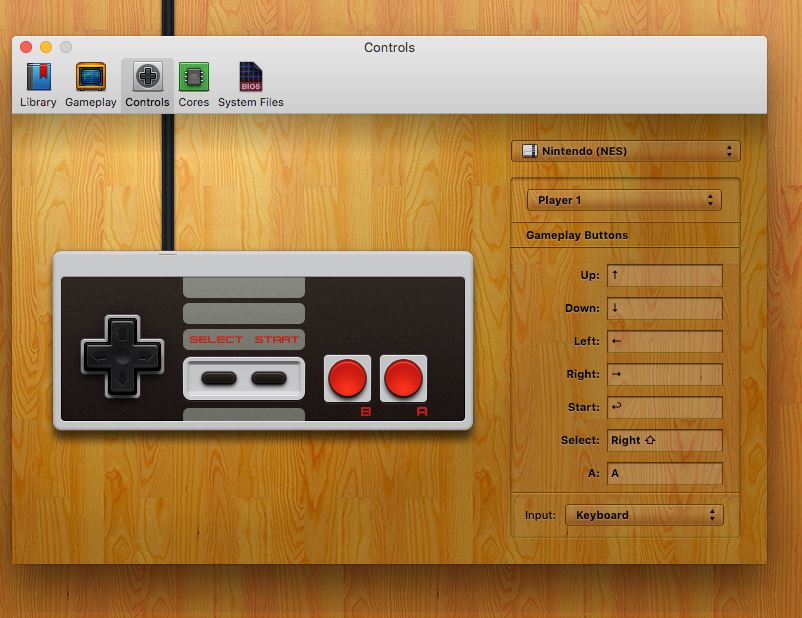 If you want to try these classic old games on OS X, then OpenEmu is a best choice, just download it from its official website for free, the game emulator requires a Mac running OS X 10.11 or later. 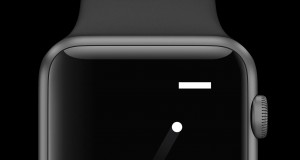 How to Play A Tiny Arkanoid Game on Apple Watch