The fact as we all know that Apple has stopped signing iOS 8.4.1 frimware, and the iOS 9 jailbreak also released by Pangu team, so almost no reason to make people to downgrade their devices back to iOS 8.4.1, unless the annoying bugs always torturing you in iOS 9.x or some special personal preferences. However, if you insist want to go back a lower version, then a tool called “OdysseusOTA 2” might help you, but the premise is your device must be one of the following devices: iPhone 5, iPhone 5c, iPhone 4S, iPad 3 and iPad 2.

In fact OdysseusOTA already appeared in the past, which is a command line tool that allows you to downgrade iPhone 4s and iPad 2 from iOS 8.xx to iOS 6.1.3. Now it’s developer tihmstar brought an update for this tool, he updated it to OdysseusOTA 2 v1.0 which allows users to downgrade their iPhone 5, iPhone 5c, iPhone 4S, iPad 3 and iPad 2 to iOS 8.4.1 for iOS 9.x. Course this tool also allows us to upgrade from iOS 7.xx to iOS 8.4.1 instead of upgrading to the latest version of iOS 9.

In short, you can now downgrade your device from iOS 9.0.2 to iOS 8.4.1 using OdysseusOTA 2 v1.0.1 without a saved SHSH blob (Unlike TinyUmbrella). As OdysseusOTA 2 or its previous version is a command line software, not a one-click downgrade tool, so the downgrade will be difficult for beginners to follow.

For this, the developer published a video on YouTube showing users how to use his tool. You can check out the video in above to see the downgrade process. 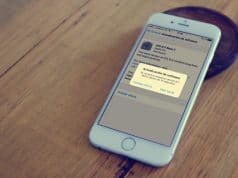 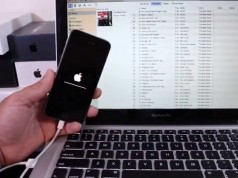 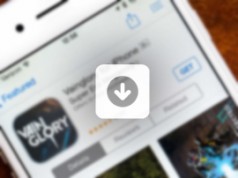 How to Downgrade iPhone App to Previous or Older Version 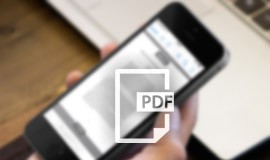 How to Directly Export WebPage as PDF on iPhone 6s Using...

-
0
iOS comes with a very useful feature that lets user save web pages, notes, photos and more as a PDF on iPhone. However, you...