This Thursday, Apple sent out the formal invitations to various medias to announce its first special event of 2016 will indeed be held on March 21. The invitation “Let us loop you in” shows the iPhone SE event is to be held at Apple’s Cupertino, CA campus and start at 10:00 a.m. Pacific Time.

Take a look at the invitation image below, it contains the cryptic phrase ‘Let us loop you in’, beneath a heavily zoomed-in view of the Apple logo picked out in what appear to be the four iPhone colours: silver, gold, Space Grey and rose gold. 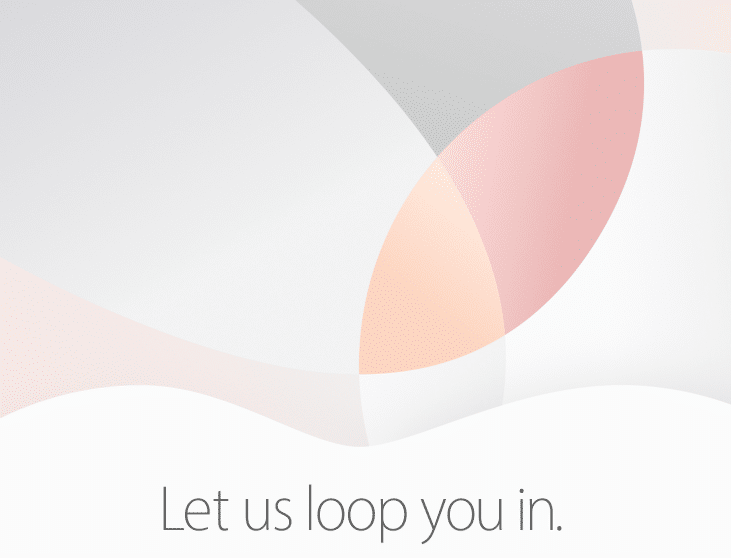 In this event, the company is expected to announce a brand new iPhone dubbed as the iPhone SE, and a new iPad Pro 9.7-inch, ‘iPhone SE’ is going to feature a 4-inch display along with a design that resembles both iPhone 6s and iPhone 5s in different ways. The new 9.7-inch iPad has been referred to as the iPad Air 3, but recent rumors have suggested it may instead be branded as an iPad Pro. The device is said to include many iPad Pro features, like a four-speaker design, a Smart Connector for connecting accessories, and display improvements for Apple Pencil support. It may also be the first iPad to feature a rear LED flash.

Apart from that a refresh for Apple Watch, new Macbook models and perhaps an update to iMac lineup may also be part of the agenda. Since Apple is also releasing beta updates for iOS 9.3, OS X 10.11.4, watchOS 2.2 and tvOS 9.2, , it may also release the software updates on the event day. Rumors also suggest a major update to iTunes will also be announced, with changes to improve the Apple Music experience for the users.

As in previous years, Apple will be live streaming the event on its website and through the Apple TV. The event will kickoff at 10 AM Pacific on Monday, March 21, and Applelives will be supplying live coverage during the event. Be there. 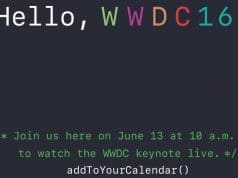 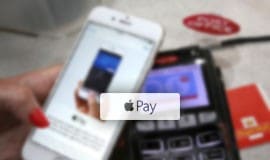