If you’re a sports fanatic, and like all kinds of extreme sports, such as skating, skateboarding or stunt moto. Then you must also love those cool games themed with extreme sports.

Rock(s) Rider New Generation is a moto bike furious speed racing game, which designed a series of unique routes for you challenge. The game scene is located in a retro nightclub, we have to do is to pass each level. The game uses virtual buttons control, the left two buttons control the center of gravity, remember control the balance when leaping. So you better be able to control the balance in one go to pass the level, if you fail in the middle, you will be returned to an archive point (blue horizontal line) to continue. 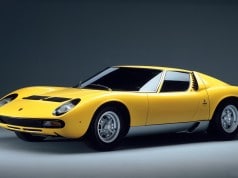 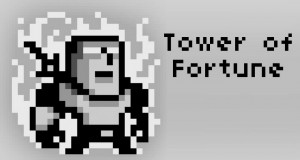 0
"Tower of Fortune" can be said slot machine version of Dragon Quest. The game uses the pixel style, no, it is entirely mosaic style....